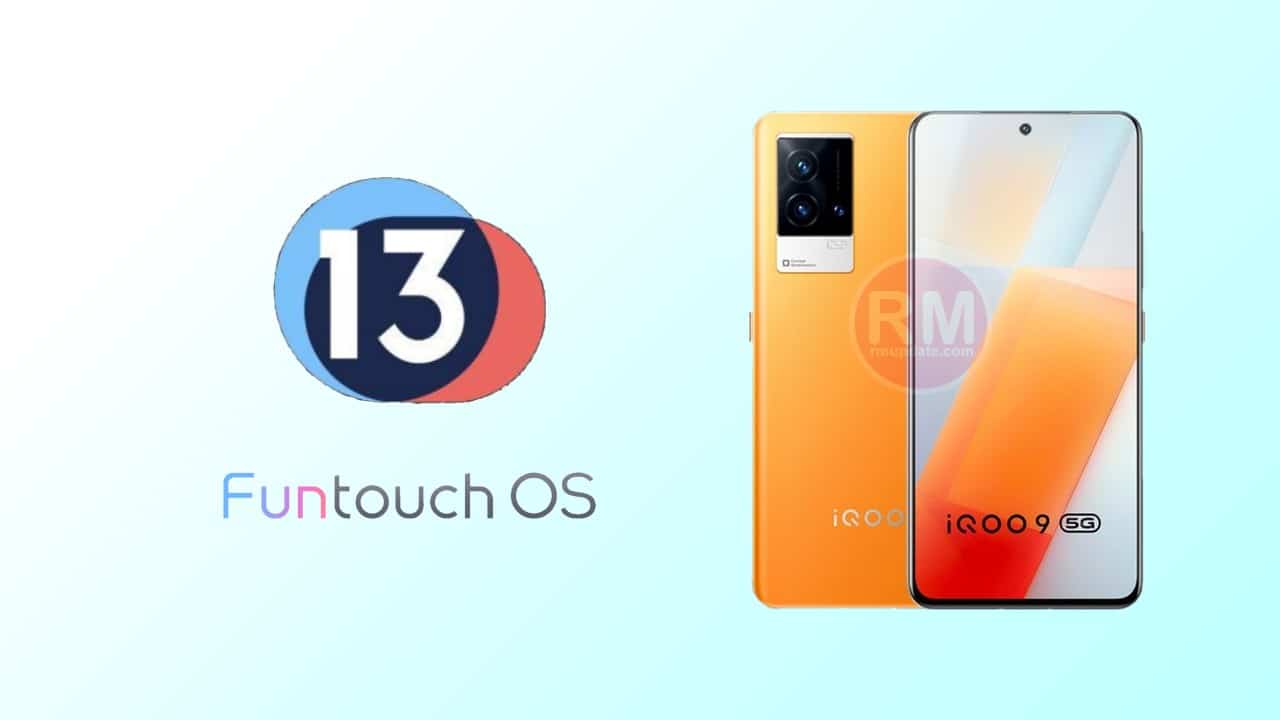 Funtouch OS 13 is here on the Vivo X80 Pro, with more handsets coming soon. Vivo may not have the brand recognition that OnePlus and Oppo enjoy, but it’s also part of the same BBK Electronics group and offers a lot for its money. The latest flagship is the Vivo X80 Pro, which is also the first in its lineup to receive the stable Android 13 update just a day after Samsung released its One UI 5 flavored Android 13 on its flagship phones.

Vivo calls its version of Android 13 Funtouch OS 13. It clearly shares the same resources as OnePlus’ Oxygen OS and Oppo’s Color OS, and you’ll also be able to get some of Android 13’s flagship features that you can enjoy on other phones. Firstly, Vivo now lets you use themed icons and has added even more Material You improvements to the overall interface, though the company has also allowed this theming option on Android 12. Camera also sees some improvements in the form of a new level gauge and more advanced video features. There is also a new option to close apps that are using a lot of battery in the background.

Besides the Vivo X80 Pro, the company also plans to bring the update to other devices soon. Vivo has shared a roadmap of when you can expect beta programs to launch on other devices. This gives us an idea of ​​when its other phones will get the new version, as the Vivo X80 Pro took about a month and a half to go from beta to stable.

Meanwhile, the rollout to the X80 Pro is currently underway, and it hasn’t reached our unit yet either. You may also have to wait a while for it to reach your device. 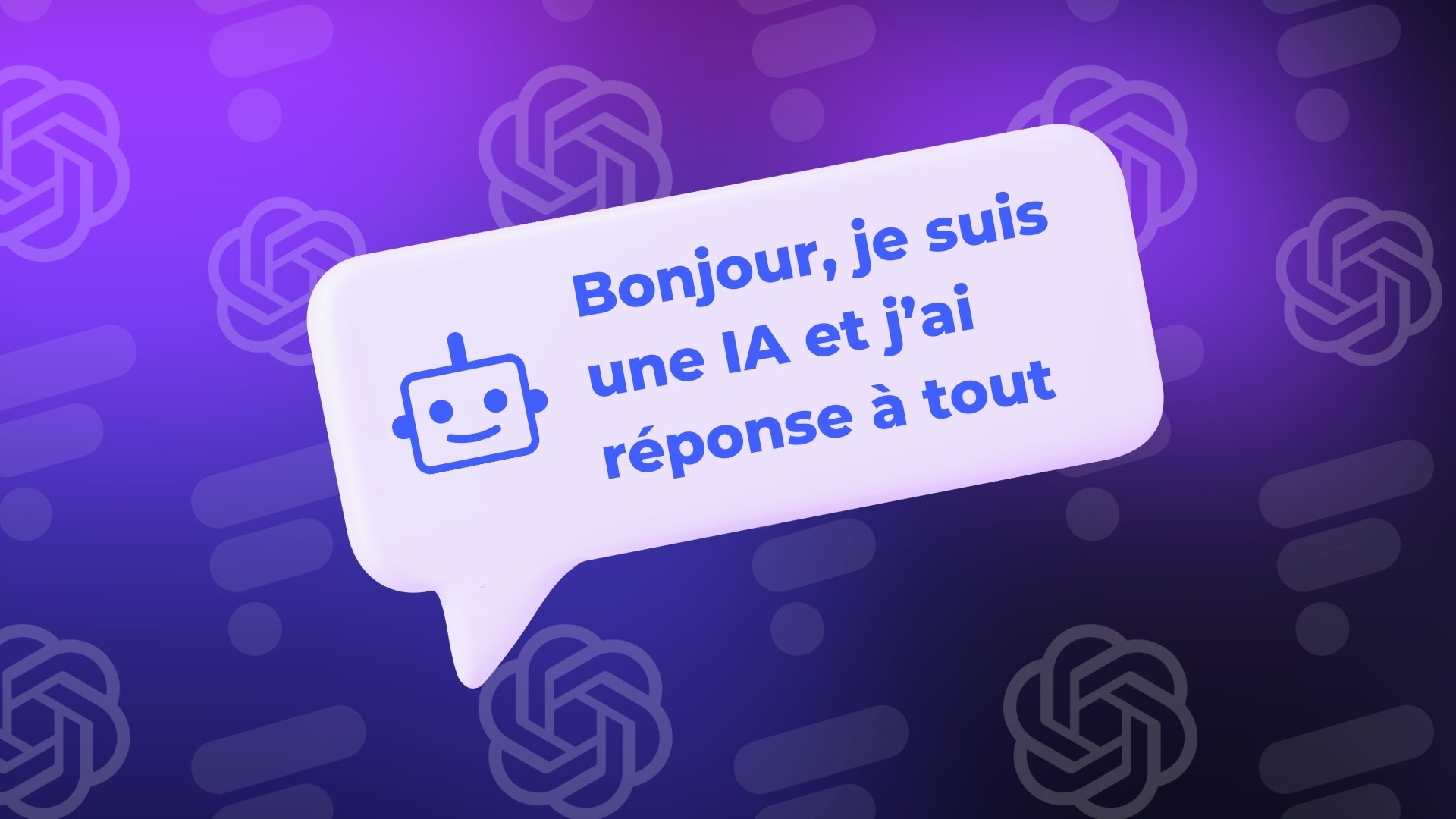 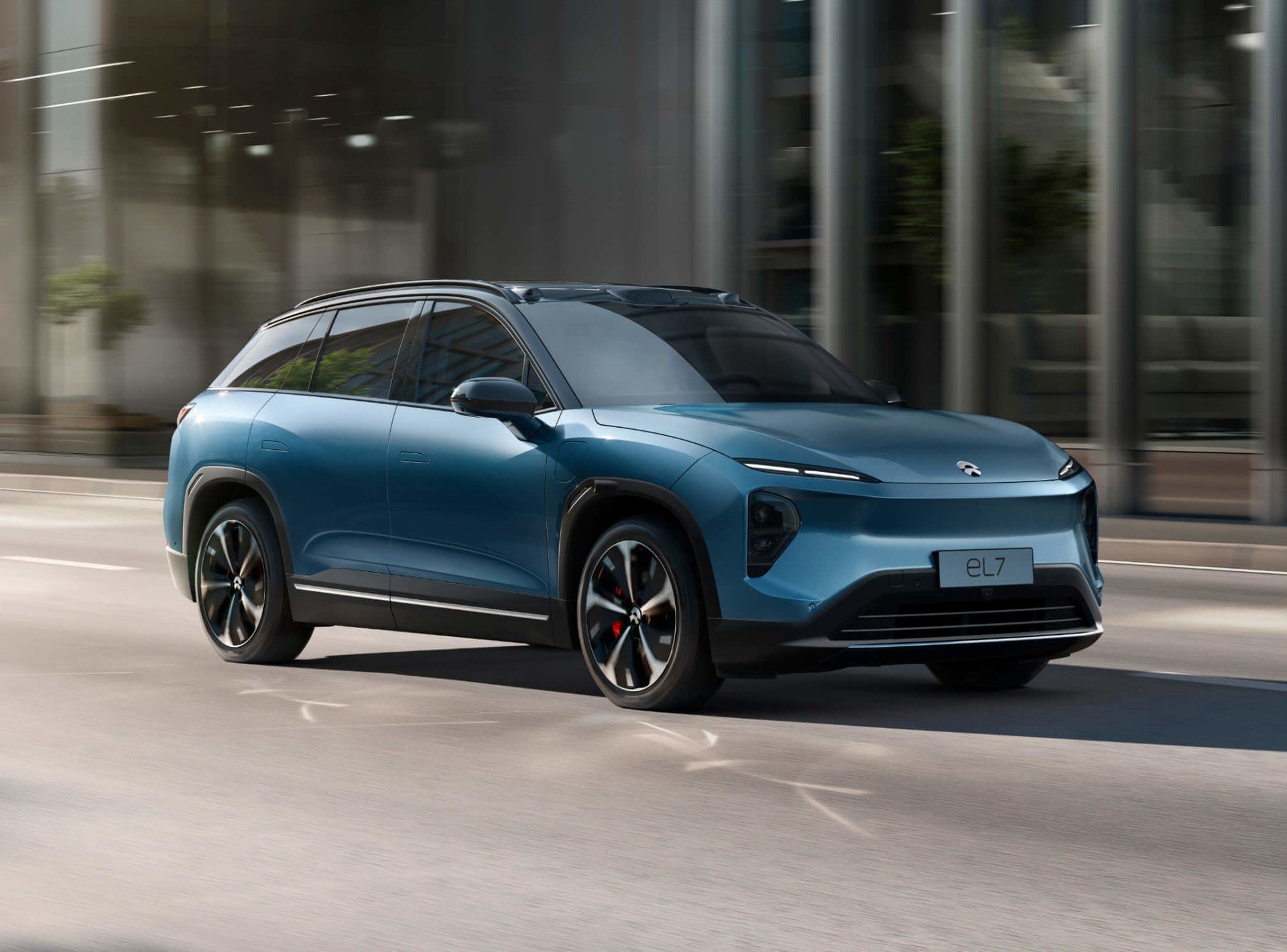