in this time , Drone increasingly spread. They are used to take photos or record videos, or to make deliveries. In the army, they are mainly used for surveillance, but also for attacking targets with missiles. In Israel, the company Elbit systems Just launched New model drone that can be used for Carrying out suicide operations.

The new Israeli drone was called Lanius And he is capable of it Survey using artificial intelligence (AI). With its four engines, this device can not only designate an area, but also classify targets. When the time is right, Lanius can, too Explode to eliminate these.

The army is now widely using quadcopter drones. It is not very expensive, but very practical. They make it possible to monitor dangerous areas without endangering the pilot’s life, and it is easy to make them carry weapons.

According to its designers, Lanius is designed to move in groups of three. They are carried by a larger drone that acts as the “mothership” and are only separated when deployed. At takeoff, the maximum vehicle weight is 1.25 kg, incl Fatal or non-lethal load of a maximum of 150 grams. The drone is powered by a lithium-ion battery that allows it to fly for 7 minutes.

Lanius has a carbon fiber body and is equipped with numerous sensors and cameras. But above all, it has a unit system Nvidia Jetson AI which is specially designed for fast interpretation of high speed data streams with low power consumption. This system is linked to the Combat Squadron Management Program Legion X From Elbit to perform autonomous multi-drone missions.

Laneos drone is designed for Enter a region and set it independently Thanks to its AI capabilities and collision avoidance systems. The device is able to detect and classify POIs. It can also identify things like doors and windows and gauge whether they are open or closed. A drone can enter a building and search for it, with or without the intervention of a human pilot.

Lanius is also developed for Human detection And try to assess whether they are friendly or hostile, whether they are armed or not. When an armed person is detected, the drone provides its human operator with the ability to attack the target using its weapons. According to the information, Lanius would never attempt to kill anyone without human consent.

At the moment, Lanius is still very slow. However, with the rapid development of UAV technology, this device can be expected to become more effective in this field. 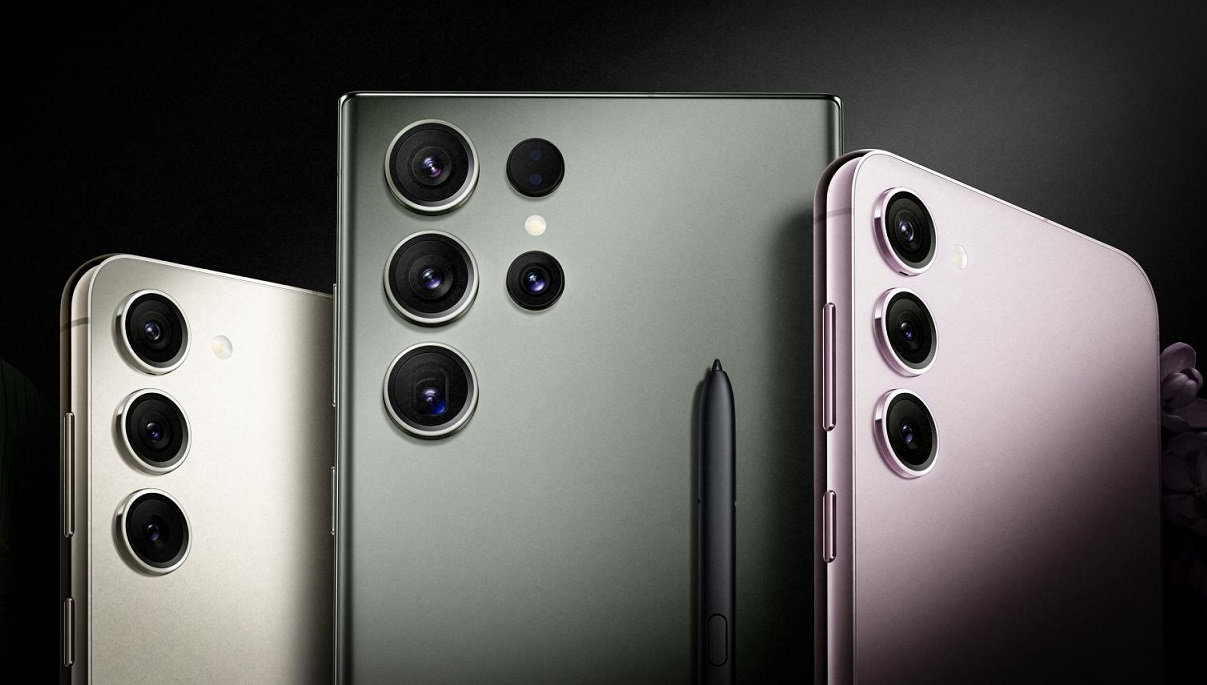 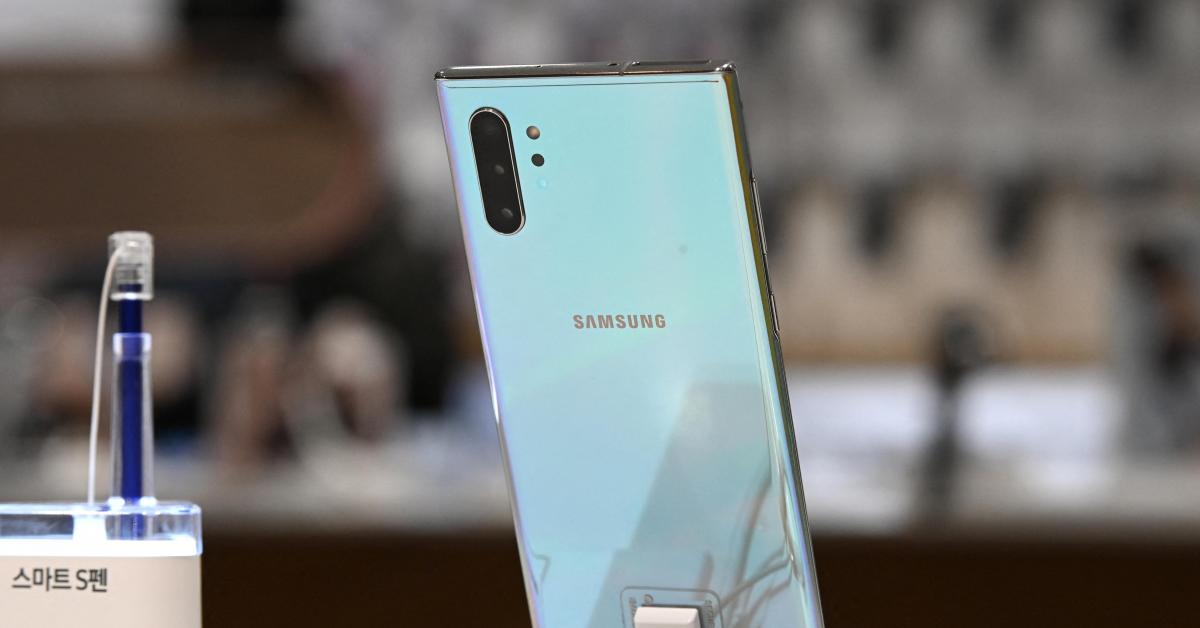