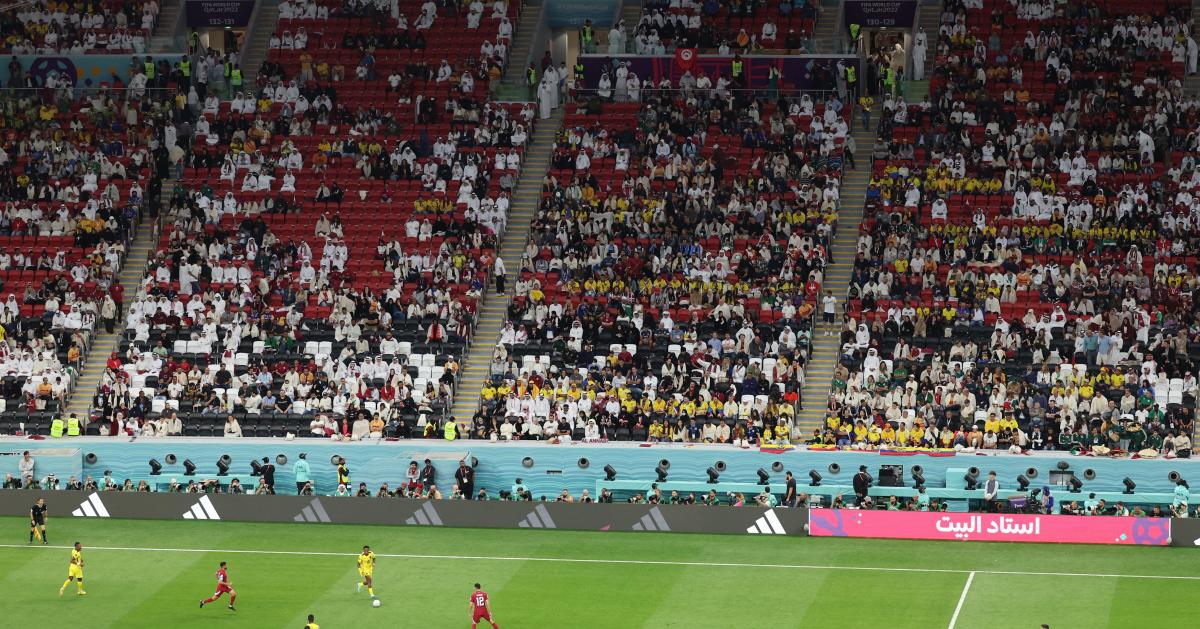 People are pictured at the start of the second half of the World Cup opening match between Qatar and Ecuador on Sunday night. While the majestic Al Bayt Stadium in Al Khor was filled with 67,372 people during the opening and kick-off ceremony, the stadium was emptied at the start of the second term as the Ecuadorians advanced 0-2. Even the “hard core” behind the goal suddenly saw several fans abandon their places after 45 minutes, the Belga news agency immediately reported.

Apparently, not many Qatari fans appreciated seeing their team unable to compete against Ecuador. The South American side took a deserved 0-2 lead after 31 minutes thanks to Ener Valencia. It would have been 0-3, but Superman’s first goal was ruled out for offside after just three minutes. 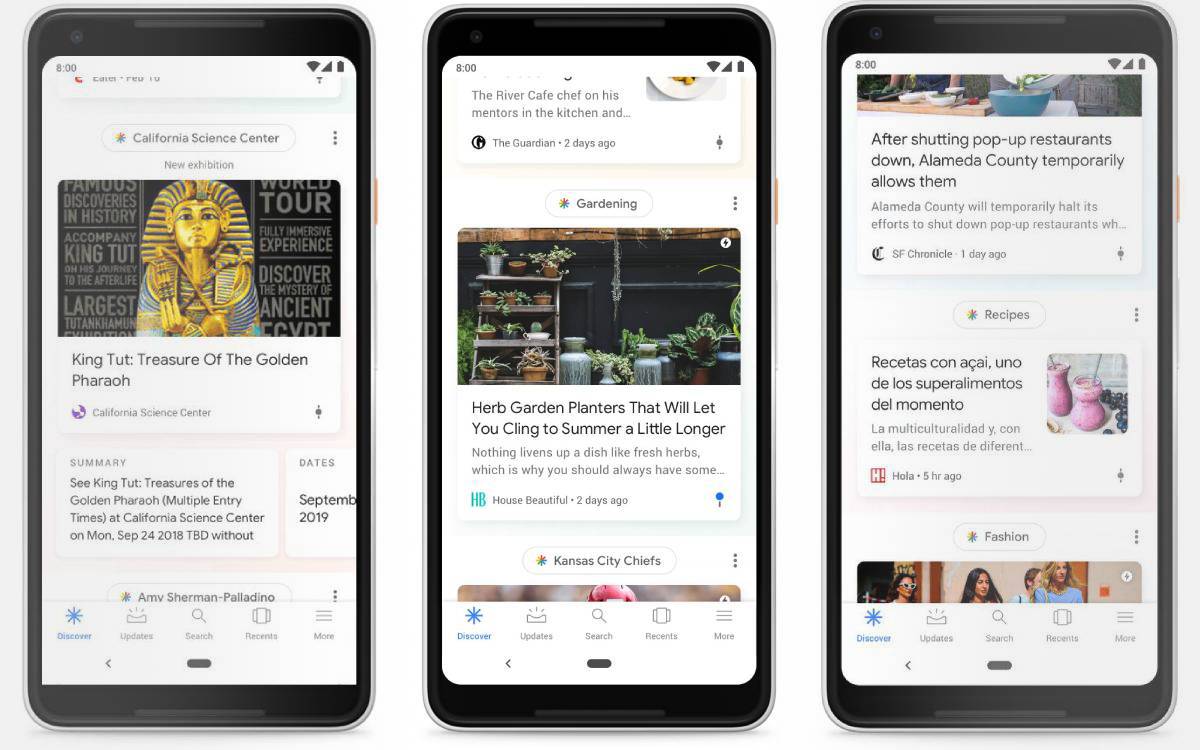