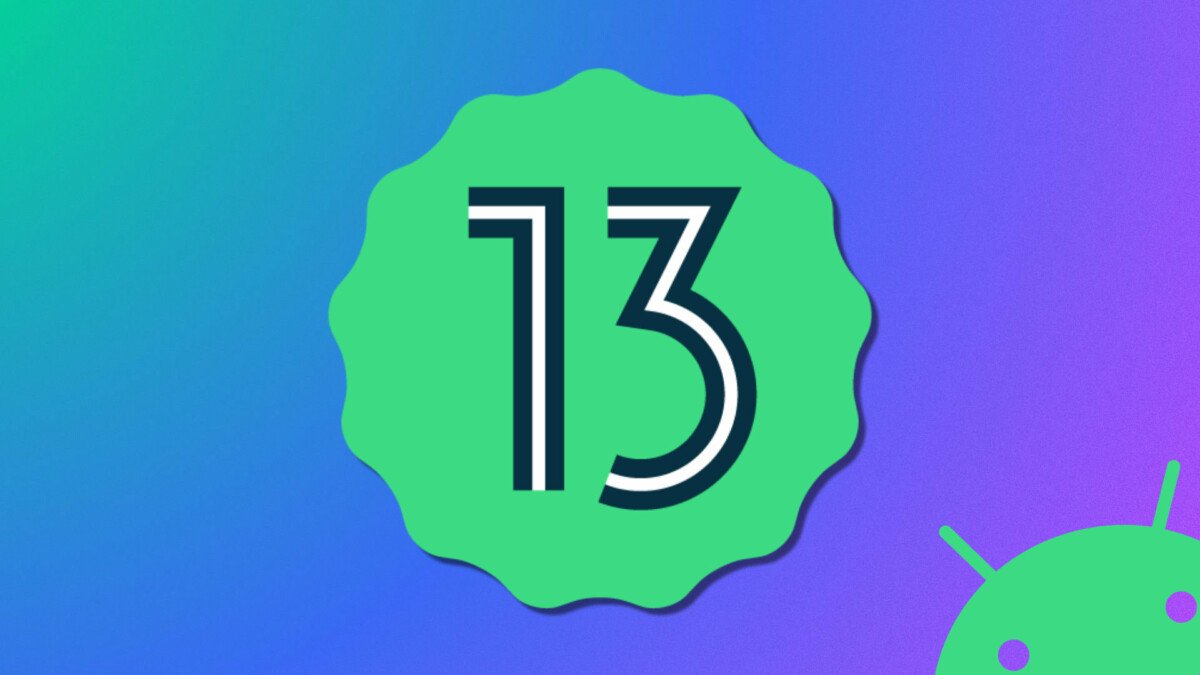 Last month, Google released the first developer preview of Android 13, the next version of the Big G operating system, which should find stability in the fall.

Today the company released the second developer preview of Android 13 for developers, in line with the schedule announced in February. The next step will instead be the first beta, which should arrive by the end of April. To get a second beta in May, a third beta in June, a fourth beta in July (which is kind of release candidates), followed by the final version.

As usual, Google hasn’t given a specific month for the official arrival of the final version of Android 13, but tradition has it that Android 13 should be available for Pixels that support it in August, September or October at the most.

Apps will also be able to protect user privacy by using the demote of Permissions previously granted and no longer required. Obviously it will be up to the developers to implement this feature.

Android 13 now adds those too Support for Bluetooth LE Audio, the next-generation wireless audio that replaces the “Bluetooth classic”. Designed for HiFi audio, it consumes less battery life by allowing users to share and stream audio files with other users or subscribe to broadcasting services for information or entertainment. Android 13 also adds support for the MIDI 2.0 standard, with the ability to connect MIDI 2.0 hardware via USB.

Like the first build, this second version is aimed exclusively at developers. Instead, to experience the thrill of Android 13, you’ll have to wait for the next release of Android next month with the first beta release. At this point, you can try it out with a Google Pixel smartphone and sign up for the Android (public) beta program.