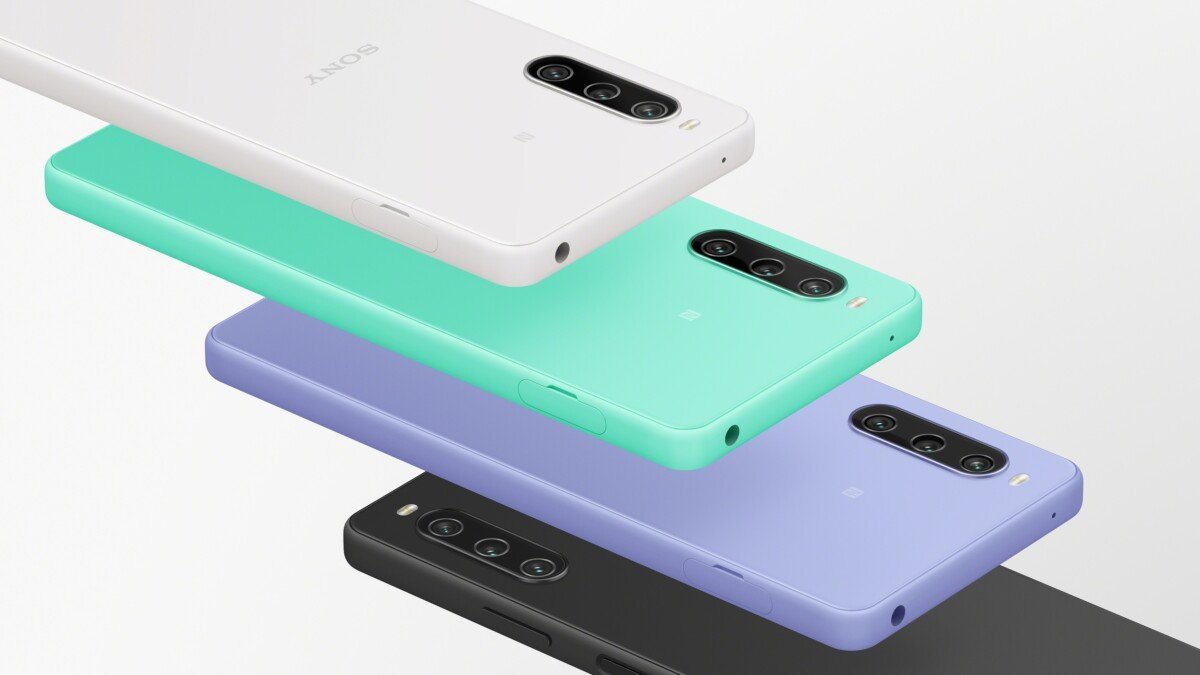 Sony likes to introduce ‘Xperia’ branded smartphones that are complete in all respects but at the same time they are also quite expensive like The new flagship Xperia 1 IV. Fortunately, the Japanese company hasn’t forgotten about the midrange.

Xperia 10 IV, that’s the name of the new offering, will cost just under 500 euros and offer various compelling elements. We can mention Rahab 5000 mAh batterywith a weight of only 161 grams, or even IP 65/68 certification and Corning Gorilla Glass Victus to protect the screen.

The 6-inch Full-HD+ OLED display adopts the famous 21:9 ratio so dear to Sony, which avoids black bars on certain formats, especially for cinema-released movies. It is a pity that the latter is limited to a 60Hz refresh rate while all competitors are now adapting to the 120Hz standard.

At the back, we then find an oval imaging unit with its three sensors. The main one is 12 megapixels and two more are 8 megapixels, Paired with 16, 27 and 54mm lenses. It is supported by optical and software video stabilization, as well as automatic HDR shooting and night mode. Sony also promises to simplify for the average user who often finds themselves overwhelmed by a thousand options for professionals.

Design and sound from Sony

As for design, Sony’s take on the classics of its range here, with its rectangular profile and flat edges. We also find an 8MP selfie sensor enclosed in the upper edge of the screen which avoids the presence of a notch and jack on the top edge. The shutter button was absent.

Paying attention to sound is also an obsession. Thus, the Sony Xperia 10 IV fuses technologies Hi-Res, Hi-Res Wireless and even LDAC. Also of note is the existence of DSEE Ultimate, a technology that uses artificial intelligence in theory “Reproduce the subtle sonic detail and clarity of high-frequency sounds in real time, elements often sacrificed during audio compression”Writes the manufacturer. 360 Reality Audio is also integrated.

Let’s finish the wizard. It’s one Snapdragon 695 5Gone of Qualcomm’s latest mid-range chipsets which promises a significant increase in graphics performance as well as the integration of Wifi 5 modem and Bluetooth 5.1.

On the software side, the Sony Xperia 10 IV will debut with Android 12 preinstalled on board.

The Xperia 10 IV will go on sale from mid-June 2022 at a price of around 499 euros. Four colors will be available: black, white, mint green, and lavender. 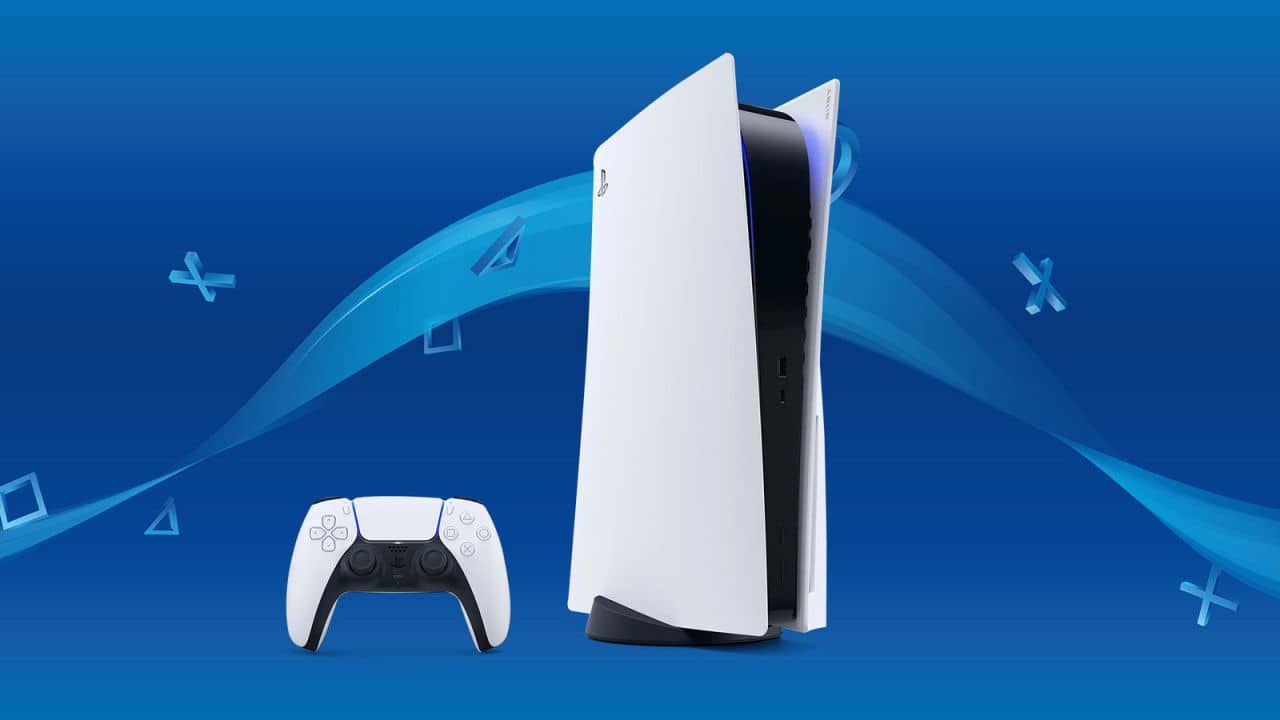 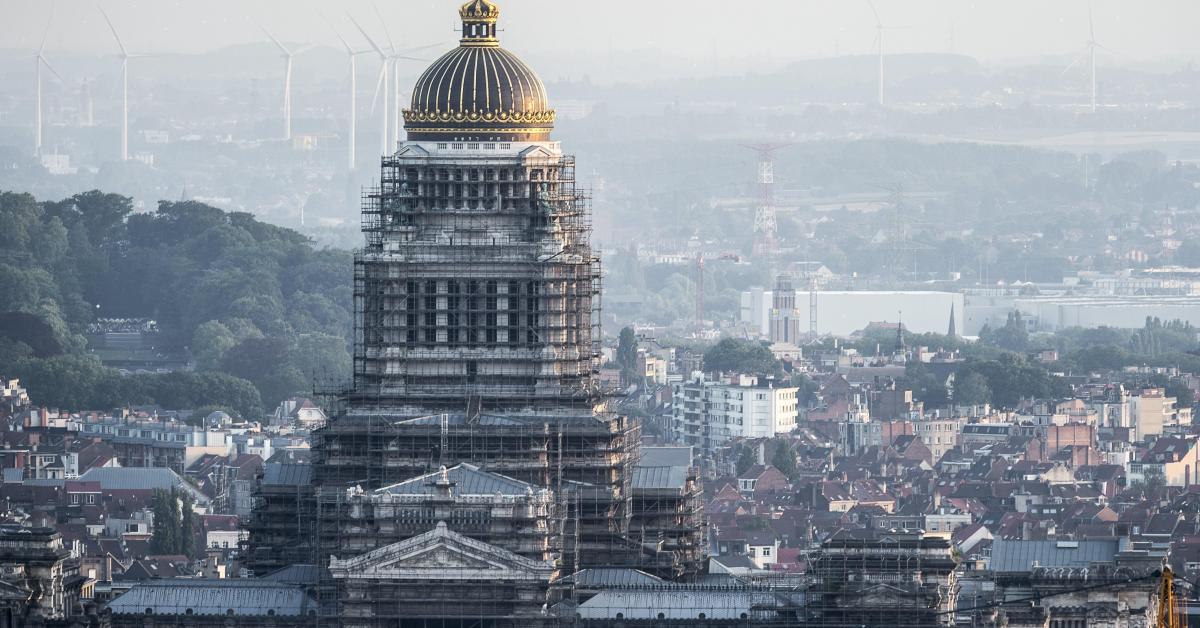