For supercar lovers, Rimac is definitely one of the most popular brands. The Croatian manufacturer, which has taken the name Bugatti Rimac since 2021 after acquiring the French brand, has shown the world how powerful the electric car can be. And with the Nivira, it set the record for the fastest electric car ever built.

In a test at the German Papenburg circuit, Rimac Nevera managed to reach an incredible speed of 412 kilometers per hour. A value that, although still far from that of an internal combustion car – the record for a production car is 455 kilometers per hour from the SSC Tuatara – makes it the fastest electric car. In fact, the previous certified record was 269 kilometers per hour and was achieved by the Tesla Model S Plaid on the Nürburgring.

“Traveling at 412 km/h means traveling at one-third the speed of soundsaid Miro Zrnjević, chief executive officer of the Croatian house.Achieving this with a road car was a very complex challenge. What amazed me was how well the car was configured and stable at that speed, a sign that our dedicated air team did an excellent job. “

Rimac Never was already known for its quarter-mile track record. In fact, he covered 400 meters – the equivalent of a quarter of a mile – in just 8.58 seconds. Also in this case it rips through the competition – electric and not – reaching a top speed of 269 kilometers per hour in such a small space.

It will be produced in just 150 samples, all hand-made, and cost €2 million

However, it must be emphasized that few Rimac Nevera owners will be able to reach these speeds independently: In fact, the Croatian car will be marketed with a speed limit of 352 kilometers per hour. The only possibility to go faster than this already high limit is to take part in Rimac’s custom events, events in which the manufacturer’s team will work through software to remove all kinds of restrictions.

We’re talking about the lucky few because the Rimac Never – formerly the Rimac C_Two – is a supercar for the very few: The car is powered by four permanent magnet electric motors that deliver 1914 horsepower, with 97% energy efficiency and acceleration from 0 to 100 in less than two seconds. List price is a good €2 million, and only 150 will be produced. 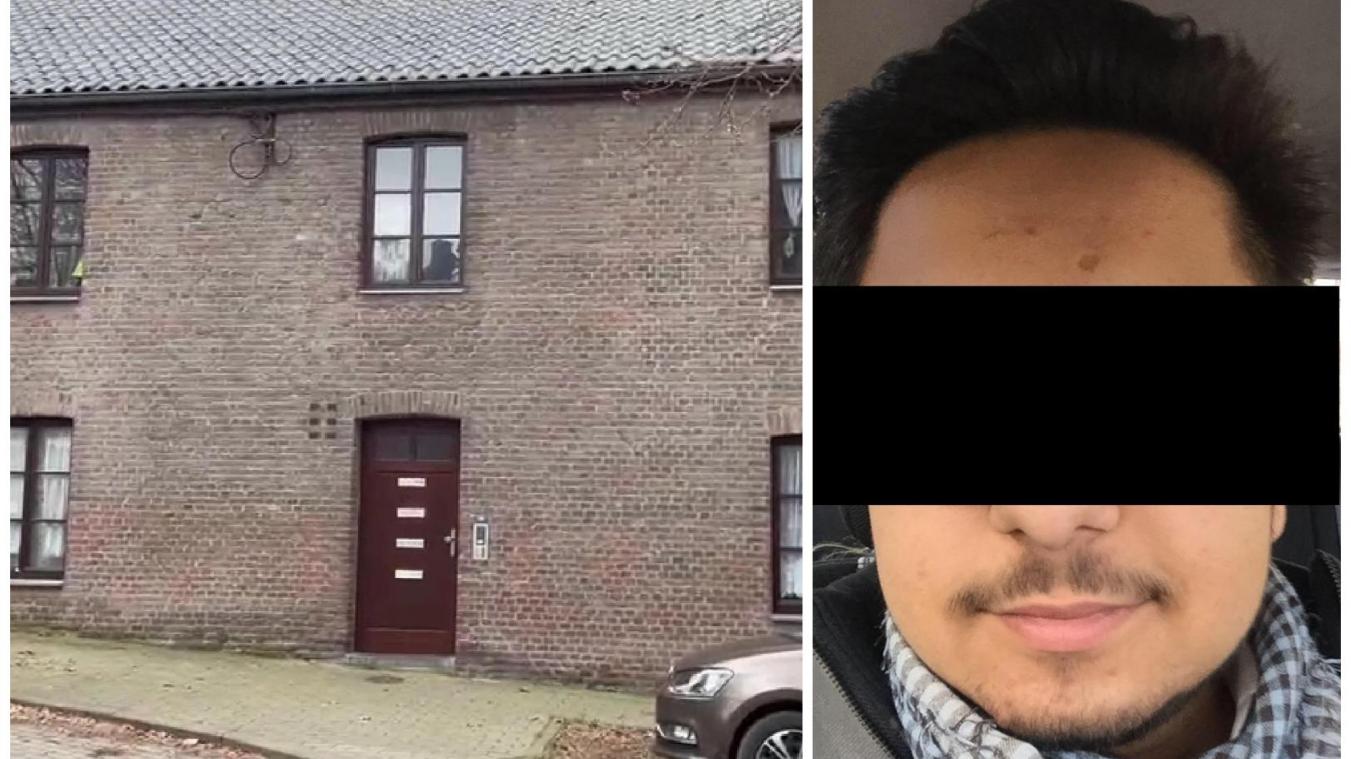 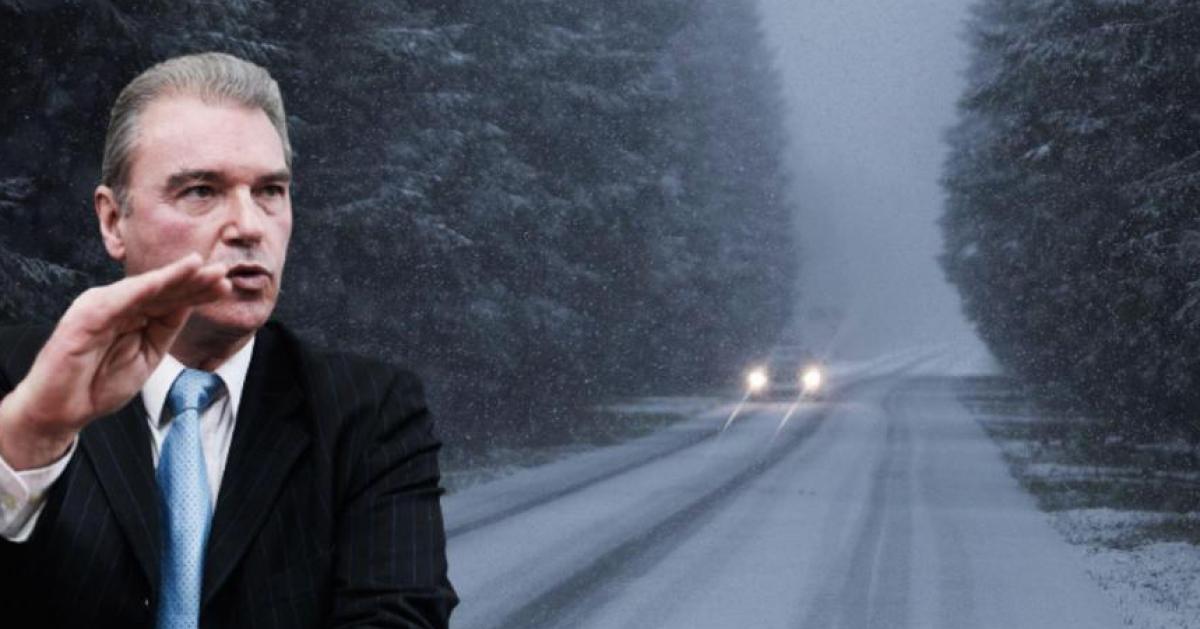