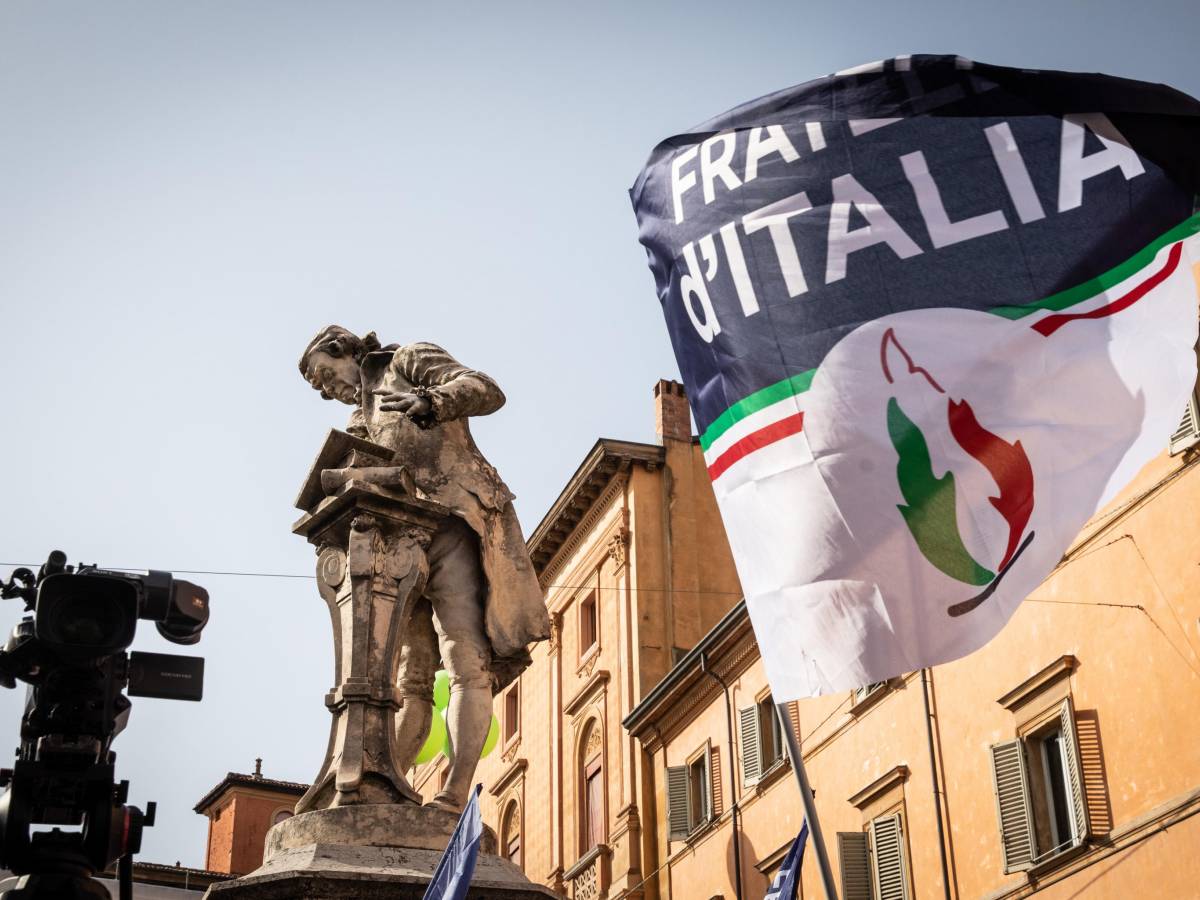 The growth of the Fratelli d’Italia movement does not stop, and continues to increase support in its favor even after the elections of Sunday 25 September. The formation of the government and the first measures of the executive power headed by Giorgia Meloni were positively received by voters who increasingly reward FdI. From vote From swg for A 7 A slight drop is also seen for both the 5-star movement and the third pole.

FdI is growing, M5S and the third pole is going down

Excellent moment continues Brothers of Italywhich it grew last week by 0.3% to 30.4%. More obvious advantage 5 star movement by Giuseppe Conte, which instead loses 0.1% and drops to 16.9%. slight rebound to Democratic Party at 16.2%, an increase of 0.2% after weeks of negative signs pointing to an irreversible downward trend. It will be curious to see how Democratic Party voters will react when the convention begins and internal tensions and disagreements gradually increase.

Right of center is clearly ahead

slight rebound center left She clearly does not let the possibility of a comeback on the horizon be hinted at center right, which in fact maintains a very significant advantage against opponents. The alliance formed by the Italian brothers, Lega and Forza Italia has a total of 44.4%. Instead, the Democratic Party-Green-Italian-left-and-Europe front is unable to pass 23.2%. Assuming a recovery, one would have to imagine a very wide field with the M5S and Azione-Italia Viva, but it doesn’t seem to be on the agenda.

About two months after the polls closed, a stark reality is emerging: the center-right is increasing its consensus or remaining stable anyway, while the center-left is unable to revive its fortunes and break out of the quagmire. It is likely that the Democratic Party will especially have to pay more and more in a moment of sheer internal turmoil at least until the election of the next Secretary. 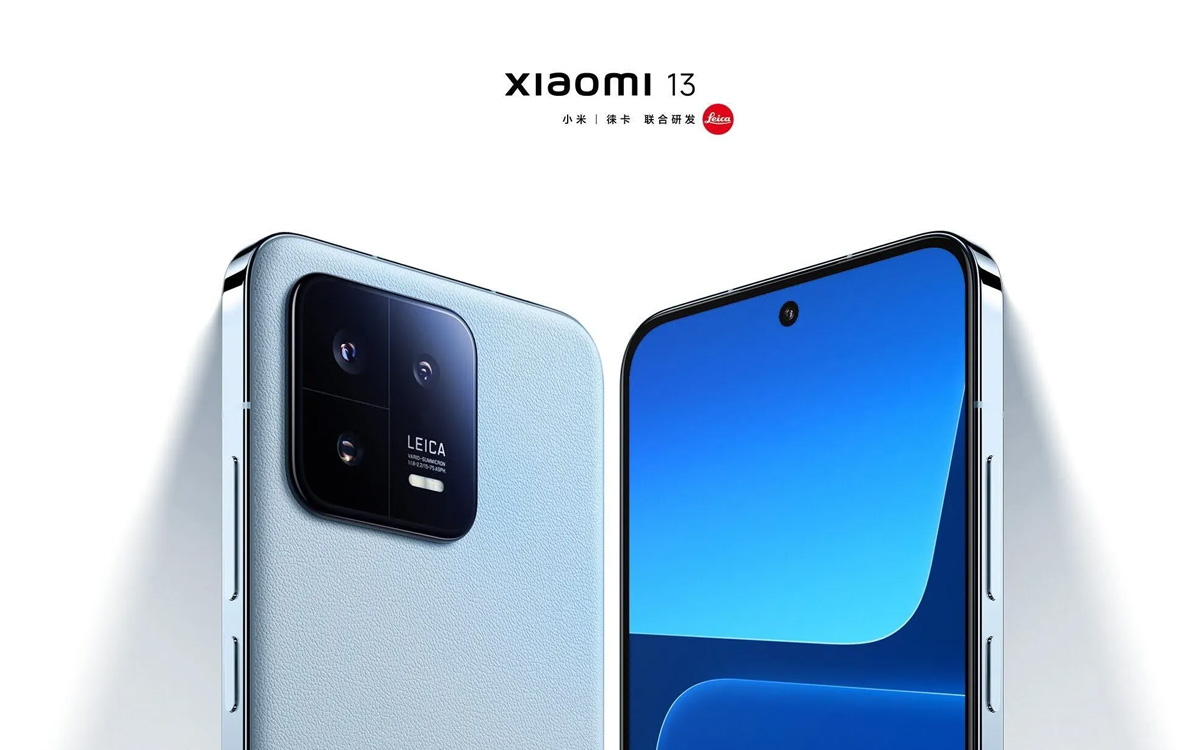 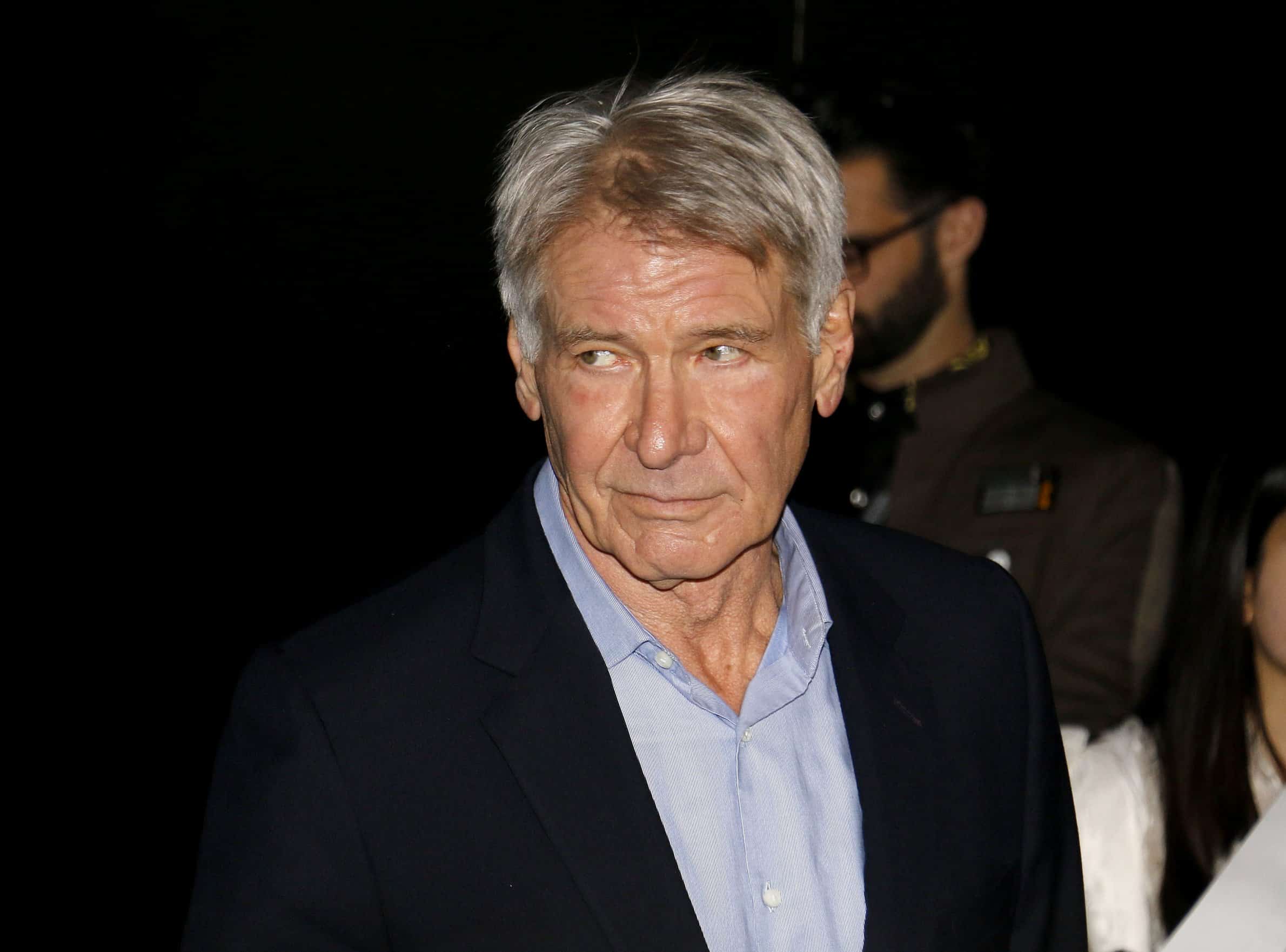