This was stated by the NASA scientist responsible for the Orion lunar capsule program Humans can carry out activities on the moon for long periods before 2030with habitats to live in and ranges to support their work.

Howard Ho said so on the BBC’s Sunday programme, commenting on the progress of the current Artemis I mission and the development of subsequent missions.

The first Artemis is gone. The SLS rocket left Earth, launching the Orion capsule toward the moon

The Orion capsule of the Artemis I mission, which left Earth on November 16 with the help of an SLS rocket, is located about 10,000 km from the Moon. At 13.57 Italian time, it will make the closest flyby of the lunar surface during the entire mission, at an altitude of about 128 km.

Howard Ho told the BBC:Certainly, in this decade, we will have people living for extended periods [sulla Luna], depending on how long we’ll be on the surface. They’ll have habitats, they’ll have rovers on Earth. […] They will live on the moon and carry out scientific activities. “

on the moon to stay there

After the Artemis I mission, the main task of which is to test the Orion spacecraft in an uninhabited lunar orbit, will follow Artemis II, which will carry a crew of four in a capsule and will make a flight over the Moon, and Artemis III, which will transport in 2025 will return man ( And for the first time a woman) to the moon. The man has been missing since the Apollo 17 mission in 1972.

The Artemis program will continue with other missions, which will also have the mission of building the Lunar Gateway, or space station in lunar orbit that will become a primary platform for developing technologies and capabilities to support exploration of the Moon and Mars in the years to come.

The first of these missions is Artemis IV, scheduled for 2027, which will bring the first lunar gateway module into lunar orbit: the International Habitat Module (I-HAB), or Lunar Station Main Habitat Module.

In San Remo, even if you are not in competition, you have to play classics, […] 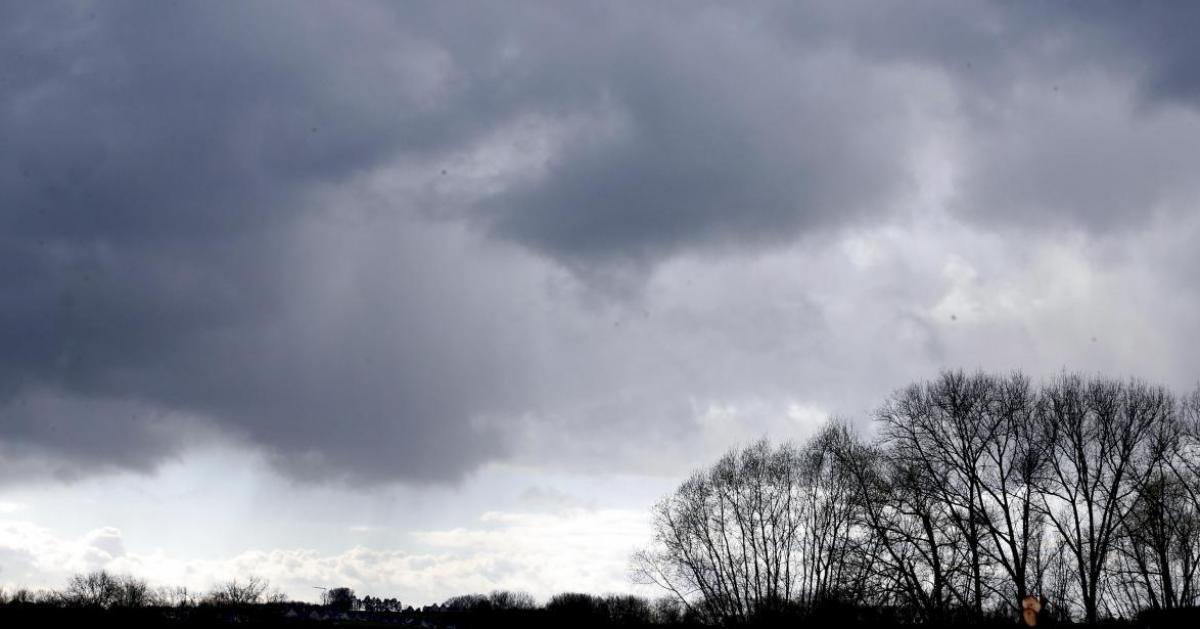 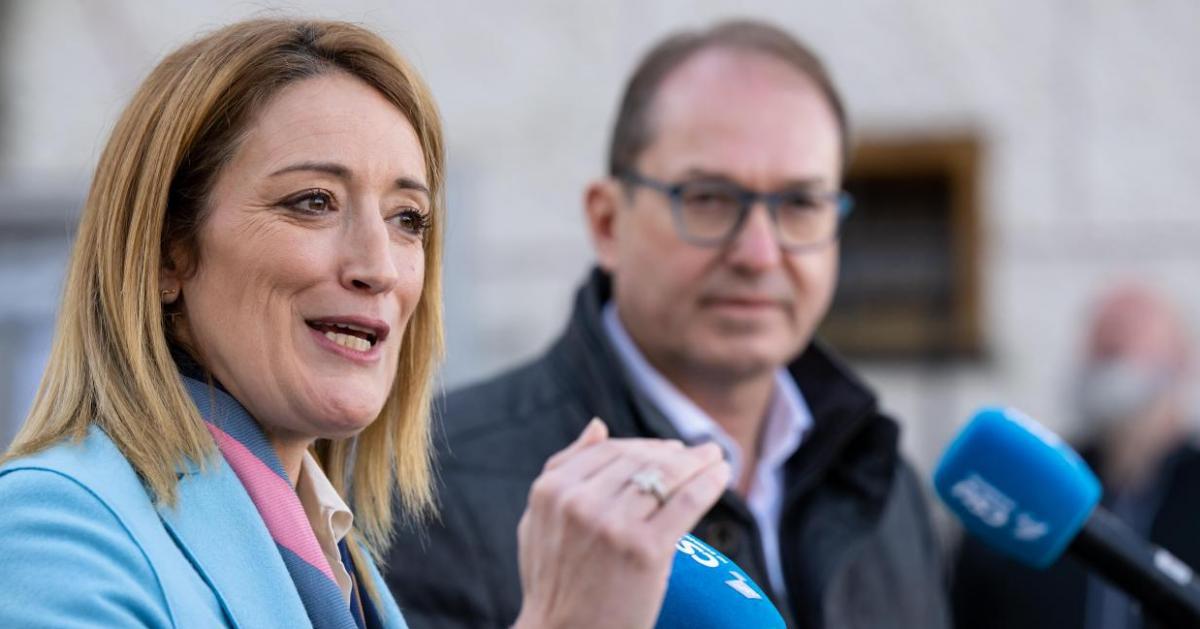 To restore confidence in the European Parliament, the President has proposed several measures to increase […]