A developer was able to find a lot of information about the Pixel 7a’s spec sheet in Google’s software code. If we don’t know anything official about it yet, the Pixel 7a updates will be massive compared to the Pixel 6a.

Google is said to be working on its next A-series budget phone, which is tentatively called Pixel 7 awhich is expected to debut in the first half of 2023. Previous rumors indicated that the phone is currently under development under Codename Lynxbut now we have more interesting information about the device, discovered in the code of Google’s own software.

So Android developer and researcher Kuba Wojciechowski claims that the Pixel 7a will feature a pair of Sony camera sensors on the back. You will use the main camera Sony IMX 787 sensorwhile the ultra-wide camera setup will have a Sony IMX 712 sensor. The first is a huge upgrade, as is the Sfony IMX 787 64 MP sensorwhich is a nice jump over the Pixel 6a’s 12MP IMX 363 sensor.

If the Pixel 6a was criticized for its 60Hz screen, Wojciechowski says the Pixel 7a will finally make the jump to 90 Hz screen with Full HD resolution. It evokes an OLED panel, like the Pixel 6a. The smartphone will be powered by Second generation Tensor chip. The Pixel 7a will finally benefit from wireless charging. So far, Google has deprived these low-cost smartphones of this convenience, most likely to cut costs.

At this point, it is unclear what the smartphone will look like and how much it will cost. But if Google keeps the price of its predecessor (€459), the Pixel 7a is shaping up to be a great mid-range Android that will sell like hotcakes.

The sinking of Gustloff, the disaster, and the mystery leading to Hitler 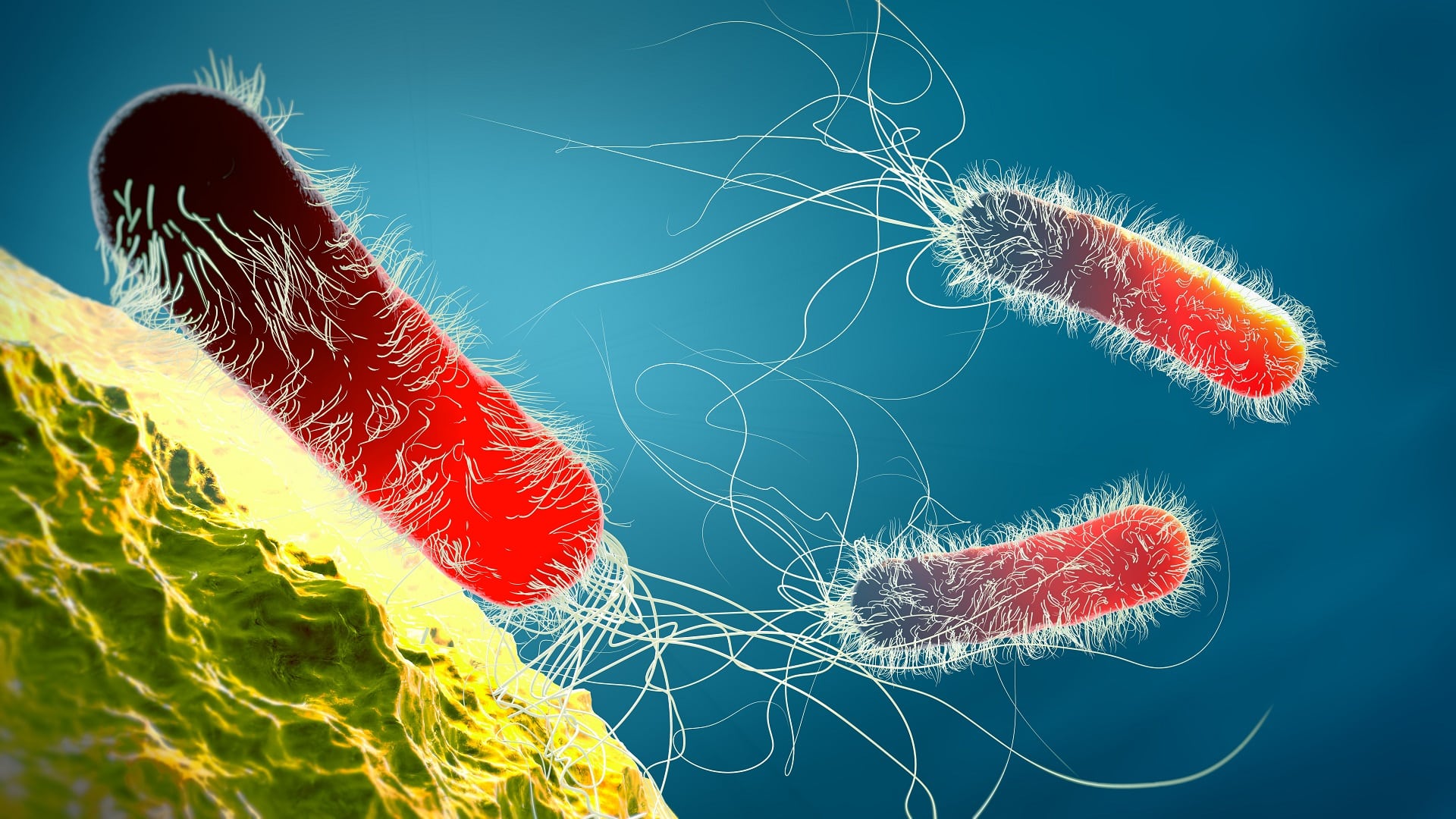 This new compound makes it possible to overcome incurable infections

Genetic engineers at Princeton University may have found the answer. The problem of resistant bacteria […]

Who will rule the chaos of globalization?