Today I am a fairly middle-aged man. I grew up inside a rather thin body, and at a certain point my metabolism and sedentary life took its toll on me, turning me into something different, overweight, even with more muscle mass, not as a result of the gym, but as a result of having four kids, more weights. much to raise. But when I was little, even a little boy, I tended to be a skinny, frail lad, and one of those who could certainly not rely on his own body to win respect, and perhaps even acceptance, so much on talk and babbling, which is why, perhaps, today I do what I do and I too What am I. Despite this, I have always resented a certain narrative, especially in the United States, that has tended to stigmatize the body. You all know what I’m talking about, that idea, certainly with good intentions, that beauty and even physical prowess were somehow things to avoid, unhealthy carriers of necessarily below-average IQs, as if, say, they would be successful athletes. It also doesn’t imply having that specific kind of IQ in there that sports are seen as something almost non-human. Movies, films, TV shows and series where the captain of the American football team and the queen of cheerleaders should be beautiful, according to some aesthetic canons, even fake, covered in plastic, but stupid, even a little mean, arrogant and obtuse. In these stories there are really hundreds, there is no point in inventing one, usually the hero is always male, and ends up losing his head to the queen, who is with the aforementioned captain, huge and stupid. The Captain who obviously bullies our hero, even knocking him out, somewhat metaphorically, only to understand that his best friend, with her goggles, her hair pulled back, and the braces for her teeth, is a friend I’ve always thought of alone as a friend, who in turn proves to be a beauty. Annoying and, to be honest, it has to be said of exactly the same type as the Queen, who definitively steals her heart. And they all lived happily ever after. Scary stories, because they are based on taboo and worn-out clichés, and because they tend to downplay everything, from the idea that aesthetic beauty is something necessarily wrong to the notion that being physically handsome involves a lack of intelligence, not to mention the absurdity of a great big man who ends up Always take it from the smart little one. Not that I now want to stand here portraying myself as small and clever, I was natural and it is not up to me to say whether I was clever or particularly clever, but in fact I have been sharing life for some thirty-five years with a beautiful woman, aesthetically speaking But also on the inside, and I certainly didn’t have to beat a champion in some sport to get it, that’s not the point. The point is, adults in general, David don’t want it with his slingshot, they just give it to the little ones. This is how it always works. That they don’t necessarily want to give it to him is another matter. But if a big one wants to hurt a little one, unless the little one is particularly skilled in some discipline like martial arts or not so bad, like Bigbie from Trainspotting, the matter is closed from the start, and the little one will take them, with all due respect to the bum. , there ready to untie the ponytail, remove the glasses and show that, under the boleros and loose skirts, is Megan Fox, it was enough just to pay a little more attention.

I repeat, and then go further, even canonical beauty, unless it serves as a stimulus to stereotypes, which never happen by direct will of those who embody that beauty, such as physical prowess, athleticism, making a good foul looks and something to care about in the world of sport , but I already explained in what sense, they have no fault, the idea that intelligence is superior to them is absurd, because they simply do not compete with each other, as if they were saying that a footballer capable of scoring great goals from a free kick whether he is better than a player Basketball who gets all three throws or not. Beauty and physical strength are characteristics, perhaps a discussion can be opened about the former because not everyone necessarily considers the same canon beautiful, which one should not be ashamed of at all, provided the person is particularly beautiful and not about to play a nerd friend in a movie Which I was talking about, shame on you.

I say this because there was a time when the planet we’re bringing into collapse, even we being poorly functioning beings, certainly not particularly strong, was dominated by gigantic animals, very powerful, and even kinda bad, at least in certain certain species, age dinosaurs . We’ve all seen cave pictures of little men with clubs in their hands trying to take on these huge monsters, sic, in my particular case grinning. For it is clear, in the words of Clint Eastwood, that if a man with a club meets a dinosaur, I mention one who looks less reassuring than a quieter dinosaur, Dino Flintstones was very likable, and, as everyone knows, the man with the club is a dead man. There is no competition, let’s not tell lies to each other.

Dinosaurs, a term I use to include all the giant diapsid suaropsids that dominated the Earth during the Triassic period, automatically including those that don’t belong to the species, I’m thinking of mammoths and saber-toothed tigers, I’ve also seen various episodes of The glacier is too big, which is why they stood there terrorizing our ancestors, dressed in skins and equipped with bones and clubs, convinced that this was enough to survive in a world slightly more violent than ours. Then the meteorites came, and they told us this, and the dinosaurs became extinct, the video here shows lines now in a few minutes how we got to my weight and went from being a wimp to someone who, I guess, even a bully barely breaks the curse.

It happens with the international rock greats, and I’m thinking of some historical bands like Aerosmith and Motley Crue recently on tour with those other dinosaurs in Def Leppard, but also of the great names of our acts, Vasco Rossi, Zucchero, various like De Gregory, Renato Zero, Vendetti & Co. . Dinosaurs, there to navigate through a changing world without seemingly realizing it, Spotify and what FIMI referred to as the revolutionary wave is once again ready to hit them like a continuous rain of meteorites. More than meteorites, if I had to think of people like Rove, Rikumi, Baki, Laza, Ernia, Rondudasosa, those here, something similar to a virus comes to mind. The young ones, who will soon be replaced by variants worse than themselves, and obviously leave no trace but death and destruction, but certainly not an effect like the meteor, which not only extinguished the dinosaurs, but redesigned the earth’s crust. Of course, speaking of meteorites could give me the opportunity to turn to meteorites, a term used since the days of a popular TV show on Italia 1 to refer to someone who appeared fleetingly in a panorama, perhaps with one stroke, and then disappeared forever. Just like meteorites, but the idea of ​​a virus or bacteria seems more accurate to me, and I fully embrace it. Here, let’s say the smallpox that took the Maya and Aztecs off the land, something like that, FIMI and the current discography in the role of Cortes and other conquistadors, there to move carelessly through the New World, and who do not. I don’t care what happens to whoever was there before. Even worse, because in this case whoever’s been there before is somehow the father of Curtis and the Conquerors, because FIMI and discography owe credit to the dinosaurs if they stayed afloat even when the music seemed to care no one anymore, even when, thanks to the network and that idea The saying that music should be free, a decadent response to dear CD, let’s face it, everyone stands thanks to the dinosaurs who owned the catalog at least, the one who made the economy in times of extreme piracy. Then Comes the Virus, Goodbye Dinosaurs, Tiziano Ferro Stumbles, Enters Hernia Club, It’s Time for Generation Z, Chakrando, Panico, I’m Not Afraid, Streaming Sweeps It All Away, In Defiance of Old Stories, Made of Songs. Of course, dinosaur parties continue to give concerts, they are not viruses or meteorites stuff, and concerts in general are often attended by peers of dinosaurs, people who can probably spend dozens and dozens of euros because they work, promote. The economy is spinning, but nothing new on the Western front, the future belongs to single-celled microorganisms, and the recent history of the world has shown us in great detail. 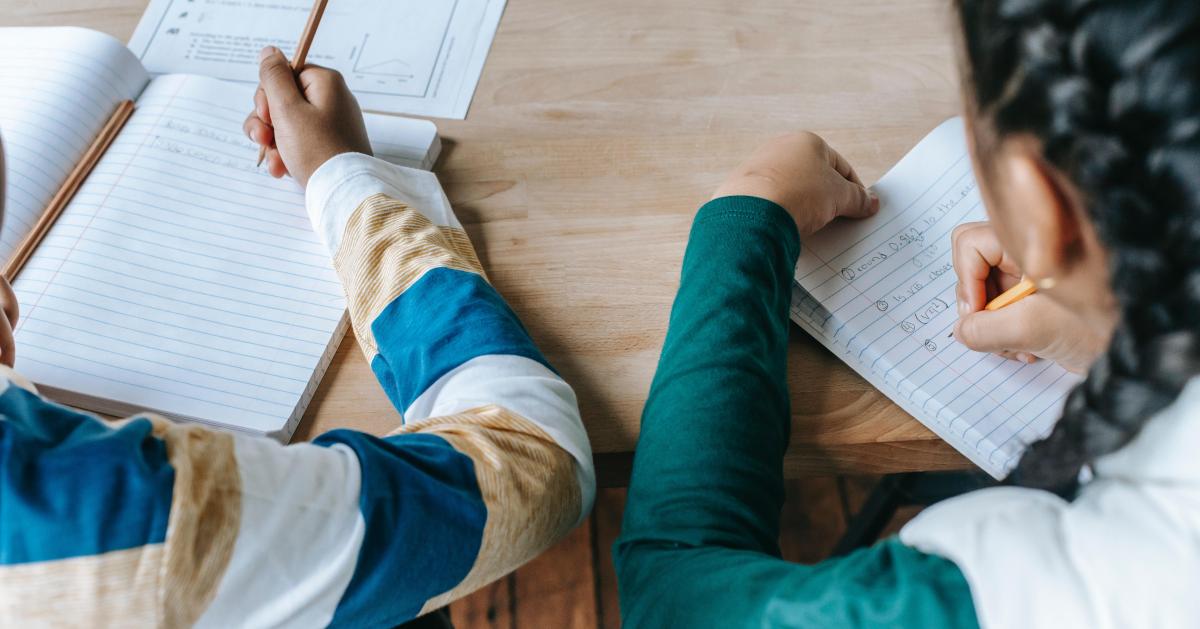 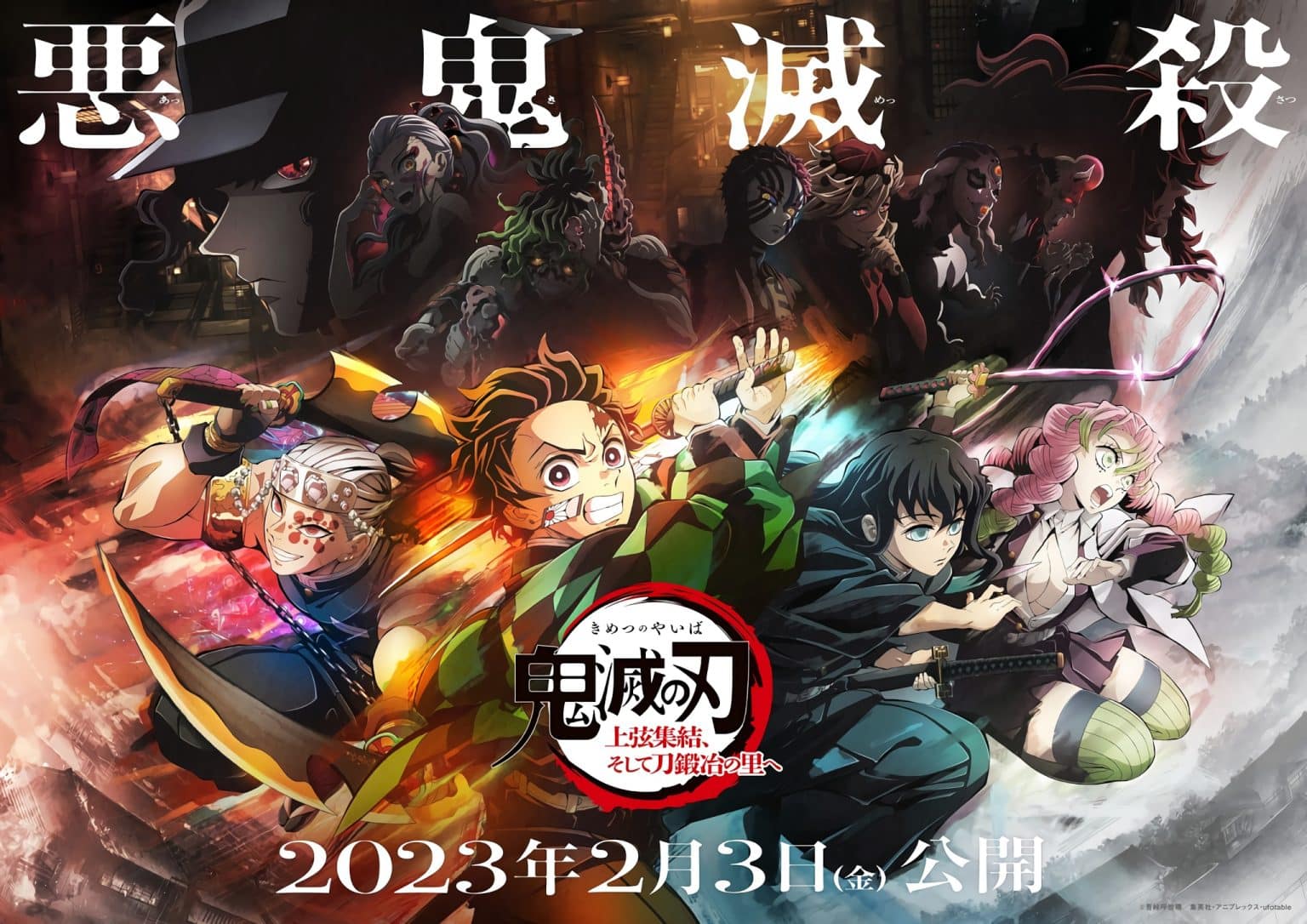