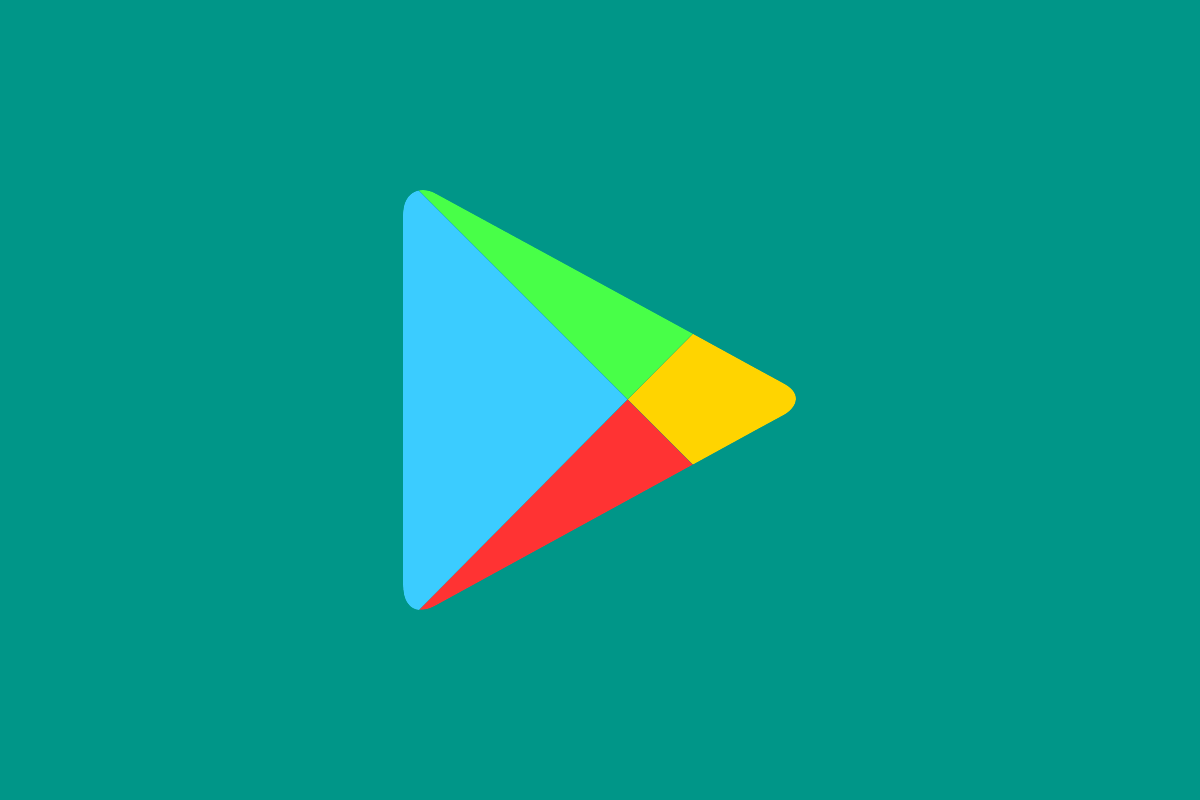 Google is making another step in its campaign to make the Android ecosystem as compatible with Windows as possible. In fact, it was announced last December that it intends to make Android games available on desktop. This achievement is very close today thanks to Google Play Games on PC.

In fact, Google Play Games on PC is not entirely new. It was actually introduced a short time ago as a closed beta, exclusively for a few users and a few countries. Now the service is entering the open beta phasemaking it available to a wider audience and closer to its release.

Google Play Games on PC initially came with only 12 games. Among these mobile games were Asphalt 9 and Homescapes, but soon more were added. And there’s more: During the beta, Google kept making improvements so even lower-spec computers could take advantage of it. A quad-core CPU, 8GB of RAM, 10GB of free space, integrated graphics and an operating system from Windows 10 onwards will suffice.

The service is currently available in the following countries: Korea, Hong Kong, Taiwan, Thailand, Australia, the United States, Canada, Mexico, Brazil, Indonesia, the Philippines, Malaysia, Singapore. At the moment, therefore, not Italy. But there is nothing to worry about, because the official release of the service has not been too long now, and it is likely that our country will be included, if not immediately, then at least very soon. 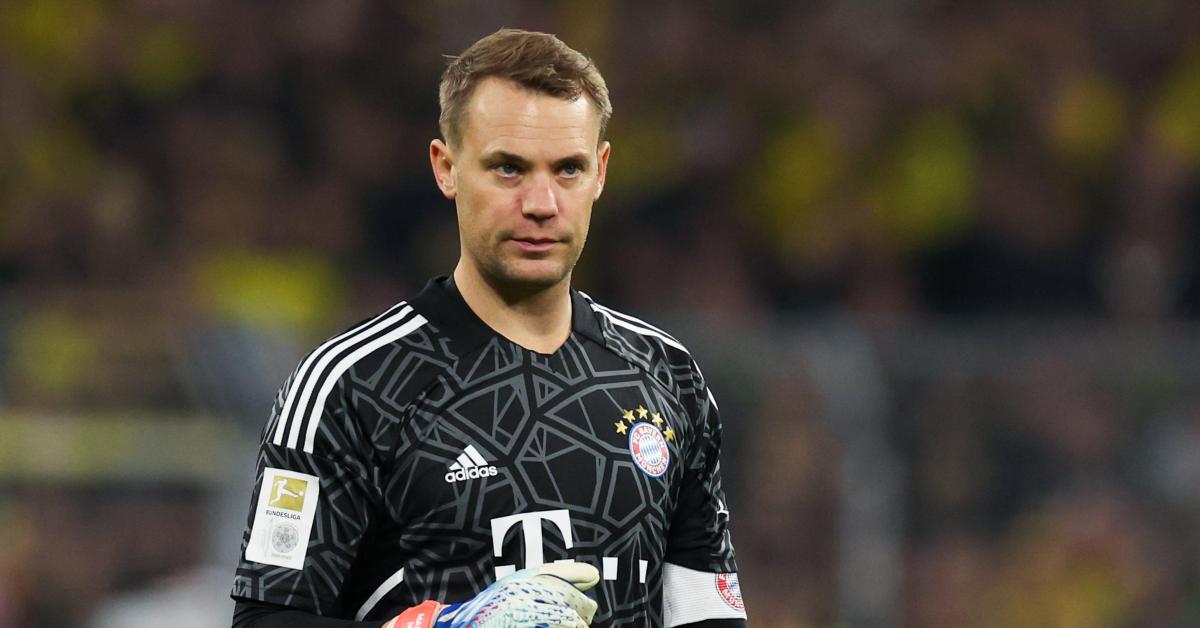 Manuel Neuer Openly Attacks Bavarian Leaders, But They Respond Curtly To Him