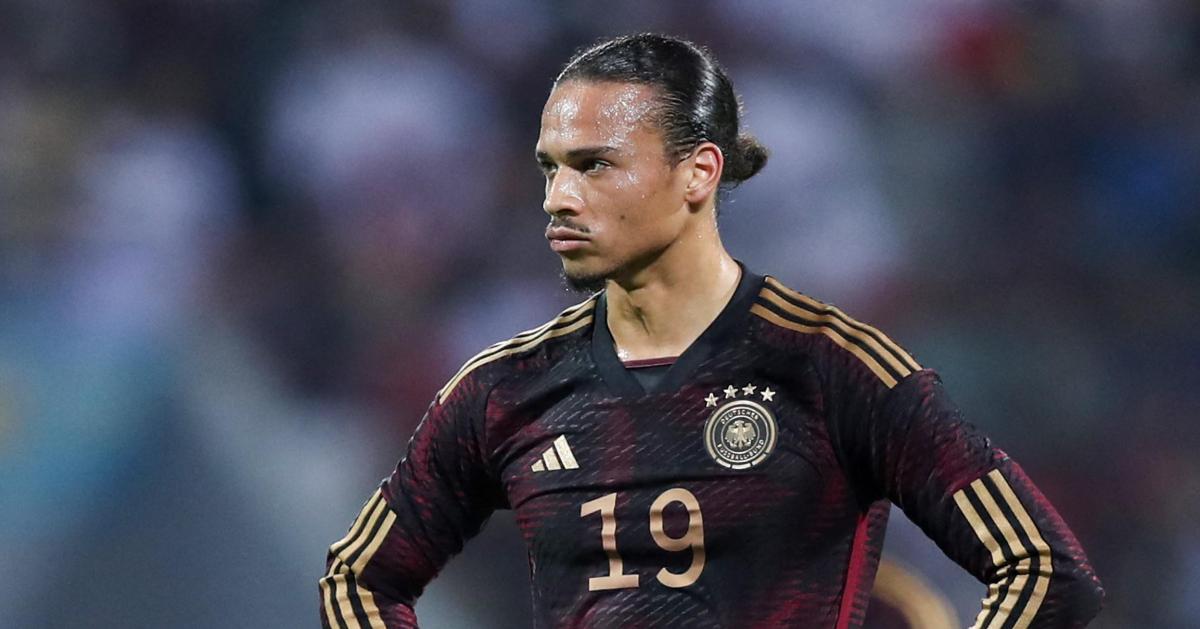 Germany will play without Leroy Sane on Wednesday against Japan. The German Football Association announced, on Tuesday, that the Bayern Munich winger had injured his right knee, and therefore he will miss Germany’s first match in the 2022 World Cup.

The other 25 players from Hansi Flick’s squad trained normally.

After the match against Japan, Germany will meet Spain on Sunday and Costa Rica next Thursday in Group E, whose two qualified teams will face the teams of Group Six, the Red Devils group, in the next round. ULTRA vacuum cleaner that can clean and clean with one touch

Tired of having to clean your broom all the time, but too lazy to dig […] 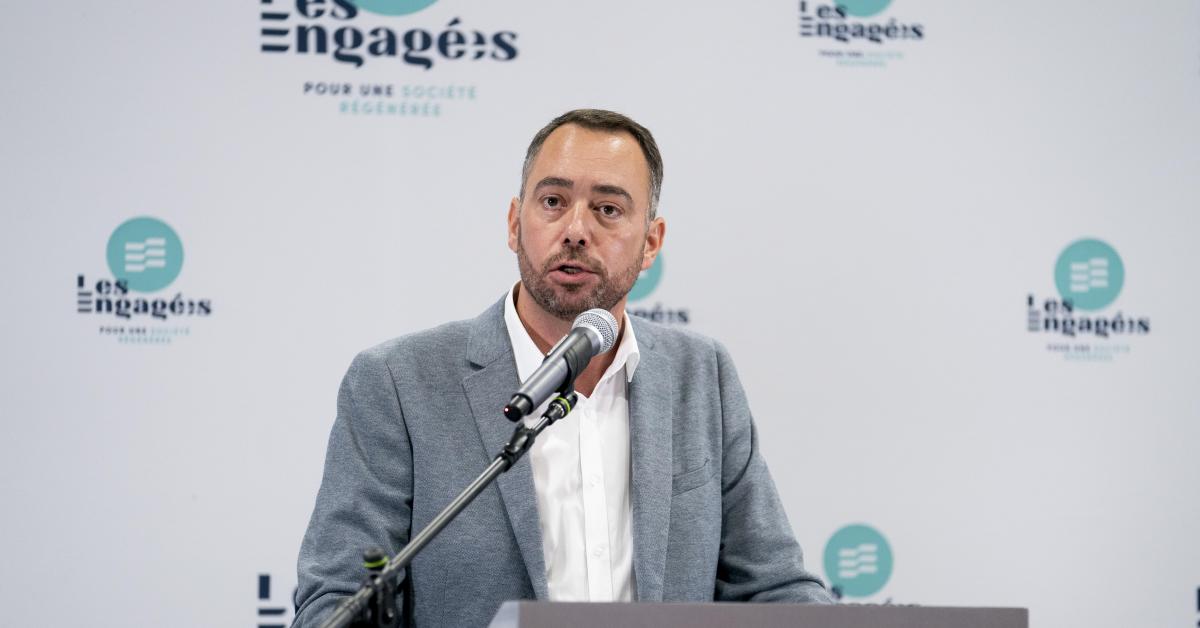