The Epic-Apple case is in the appeals stage and the first hearings have once again focused on the “walled garden” that Apple demands. Epic says users are prohibited from selecting app stores in accordance with Apple policies; While Apple wonders why Epic doesn’t make the same accusations against the Xbox Store.

Epic-Apple, how did the appeal come about

The lower court ruling held that Apple does not have a monopoly role and is not required to include competing app stores, but still must open the App Store to external links that lead to alternative payment systems.

Apple, a Pyrrhic victory in the Epic trial: no dominant position, but forced to open the AppStore to other payment systems

Epic was not happy and continued to appeal, since there is no iPhone without iOS and therefore no possibility to sell apps on the iPhone without the cumbersome presence of the App Store.

Apple also appealed, because it determined that it was not applying the anti-competitive rules it is accused of, namely those rules that prevent app developers from including links to external sites where virtual currency or items can be purchased or subscribed without using the system from App Store payments and giving Apple a 30% stake in Revenues.

In the case of Cameron v. Apple, the Cupertino company, said that through its attorneys, it has already allowed developers to contact clients of their apps if they allow access to those communications.

Additionally, Apple has reached an agreement with the Japanese antitrust regulator, the Japan Fair Trade Commission, to include a link pointing to an external site to get users to sign up for services while they remain within the app.

Finally, among the arguments presented for the appeal, Apple highlighted the potential risk to user safety in the event of an external link leading to an unreviewed payment site.

Epic says Apple is limiting competition. You ask Apple why they don’t charge the same on Xbox

Then he said that if the Mac App Store was the equivalent of a seatbelt, The iOS App Store is a racing car seat belt with 6 attachment points.

So he said so Users who want a more open system that Epic is striving for can already buy an Android phone and choose from a number of app stores; A choice would, however, put them at greater risk of intrusion, the lawyer said.

According to Epic’s lawyers, these are all excuses for Apple to eliminate competition and reap tens of billions of dollars in profits. However, he acknowledged that Apple could offer the “walled garden” of its App Store, Provided that it becomes a choice of the userwhich should also have the ability to connect to app stores other than iOS stores.

Epic’s lawyer highlighted the competition ban that Apple is running It also prevents users from discovering different prices for apps and services than those paid for through the App Store. 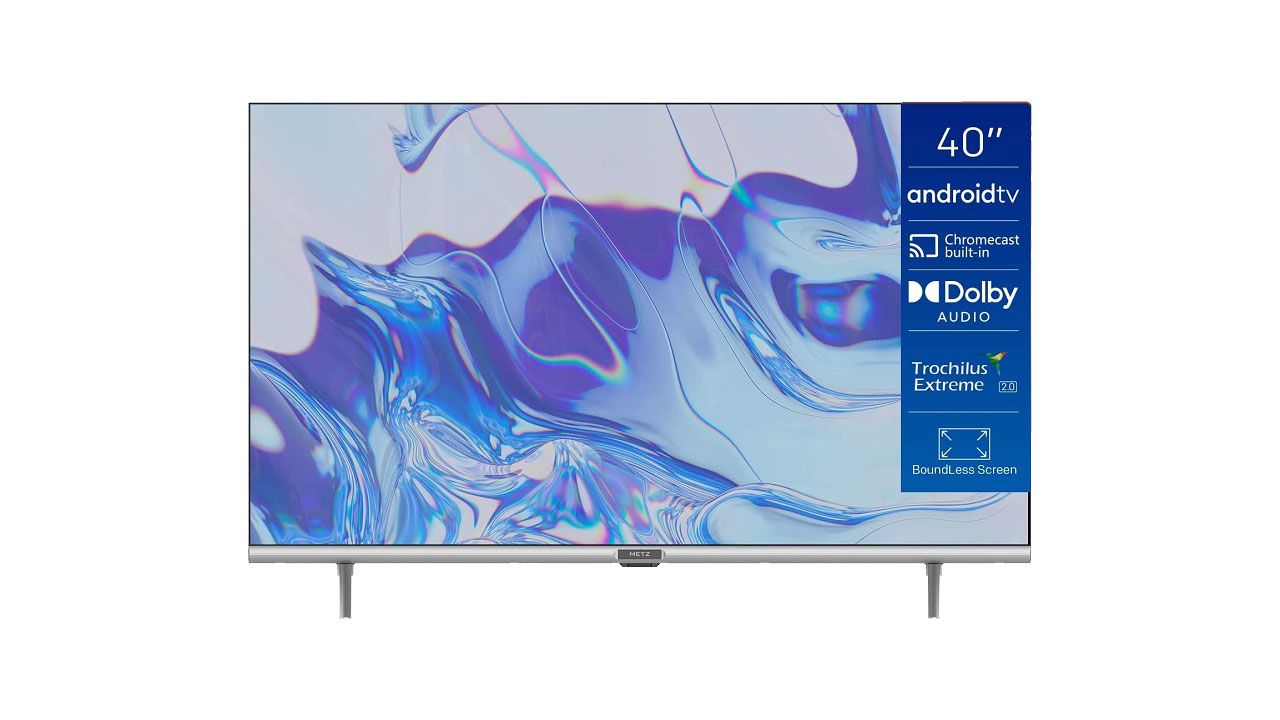 Net of the Amazon offers DDR5 RAM, but many other tech-side promotional initiatives are available […] 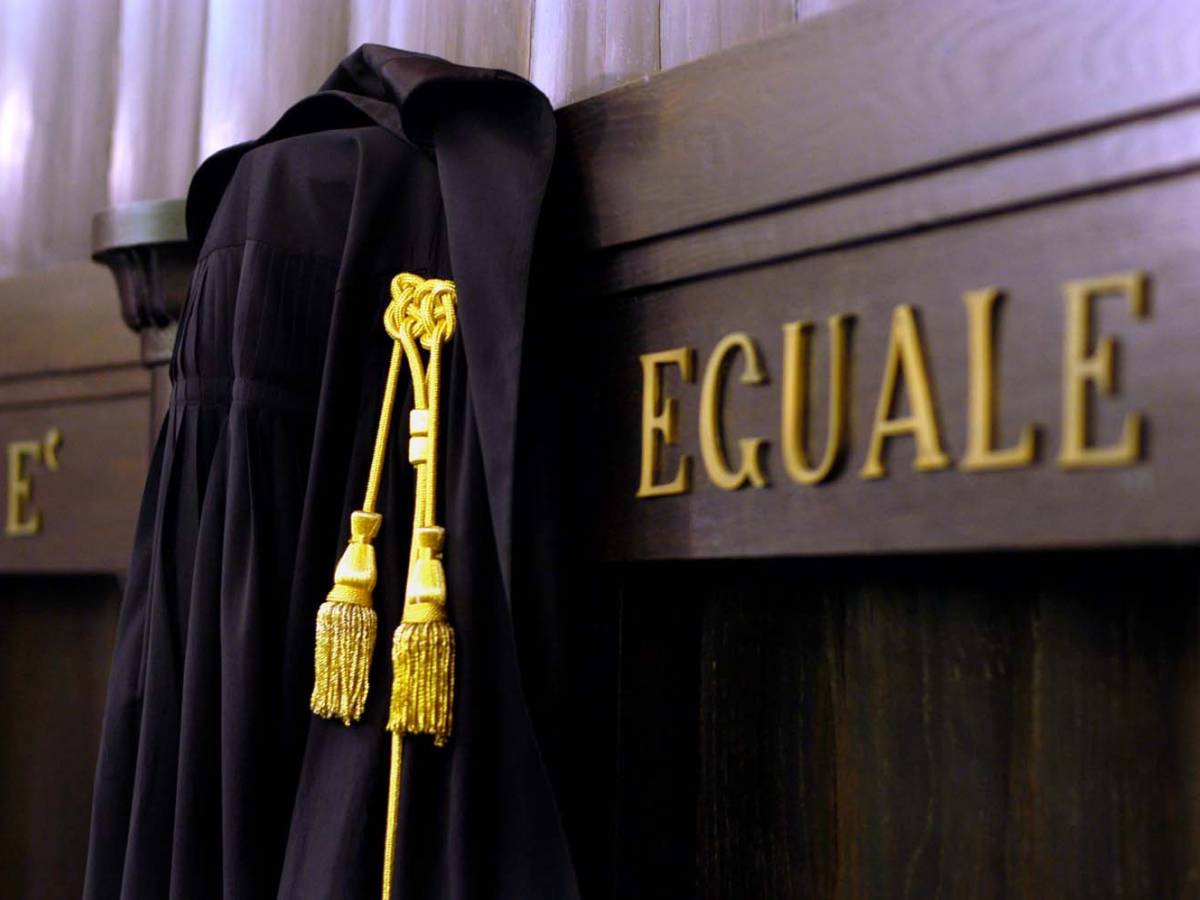