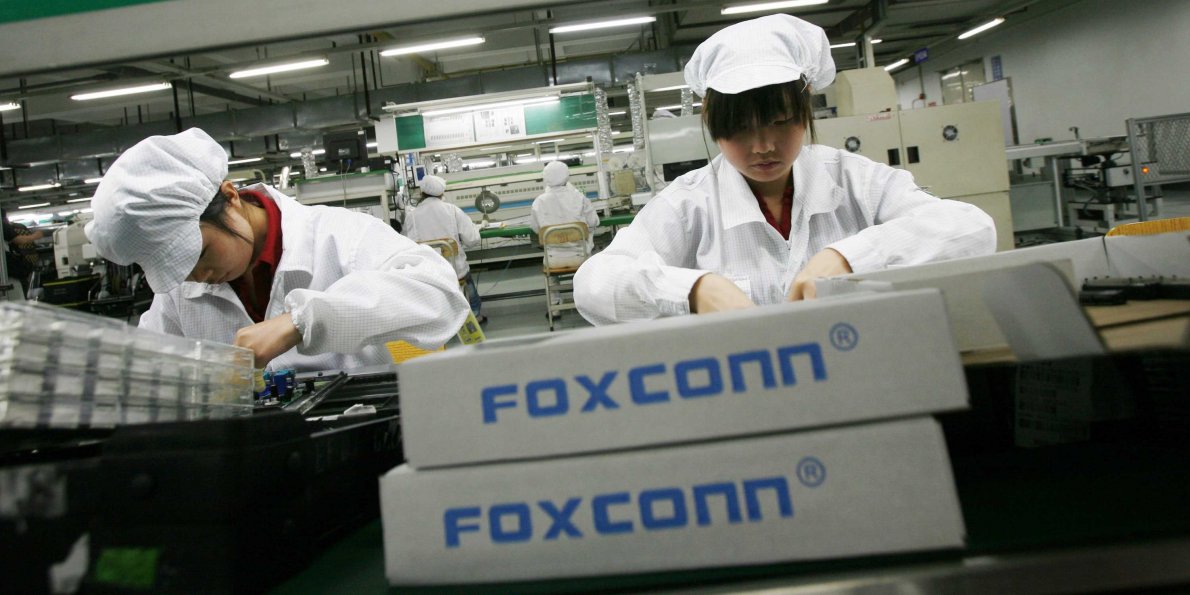 Apple decided to move part of its production from China to India, where the Cupertino giant had already started making the iPhone 13, at one time. Foxconn factory (the same company that produced in China so far) close to Chennai.

This confirmation comes after rumors in the past weeks that Apple started trial production of the iPhone 13 in India in December.

We’re excited to start making iPhone 13, with its beautiful design, advanced camera systems for stunning photos and videos, and the incredible performance of the A15 Bionic chip right here in India for our local customers,” said an insider at ‘Agency.’

Apple also already manufactures some of its older models in India such as the iPhone 12, iPhone 11 and iPhone SE (2020) and it is estimated that 70% of the phones it sells in India are made locally.

The iPhone 13 Pro series will be the next range to be produced in India. One of the main incentives for smartphone makers to assemble their devices in India is the savings on import duties that include a 20% import tax.

Apple is expected to shift up to 20% of its iPhone production from China to India in the near future. Moreover, this step will allow the American company to cover the region faster, allowing the iPhone to be distributed immediately after its launch, as is the case in many other geographic regions. 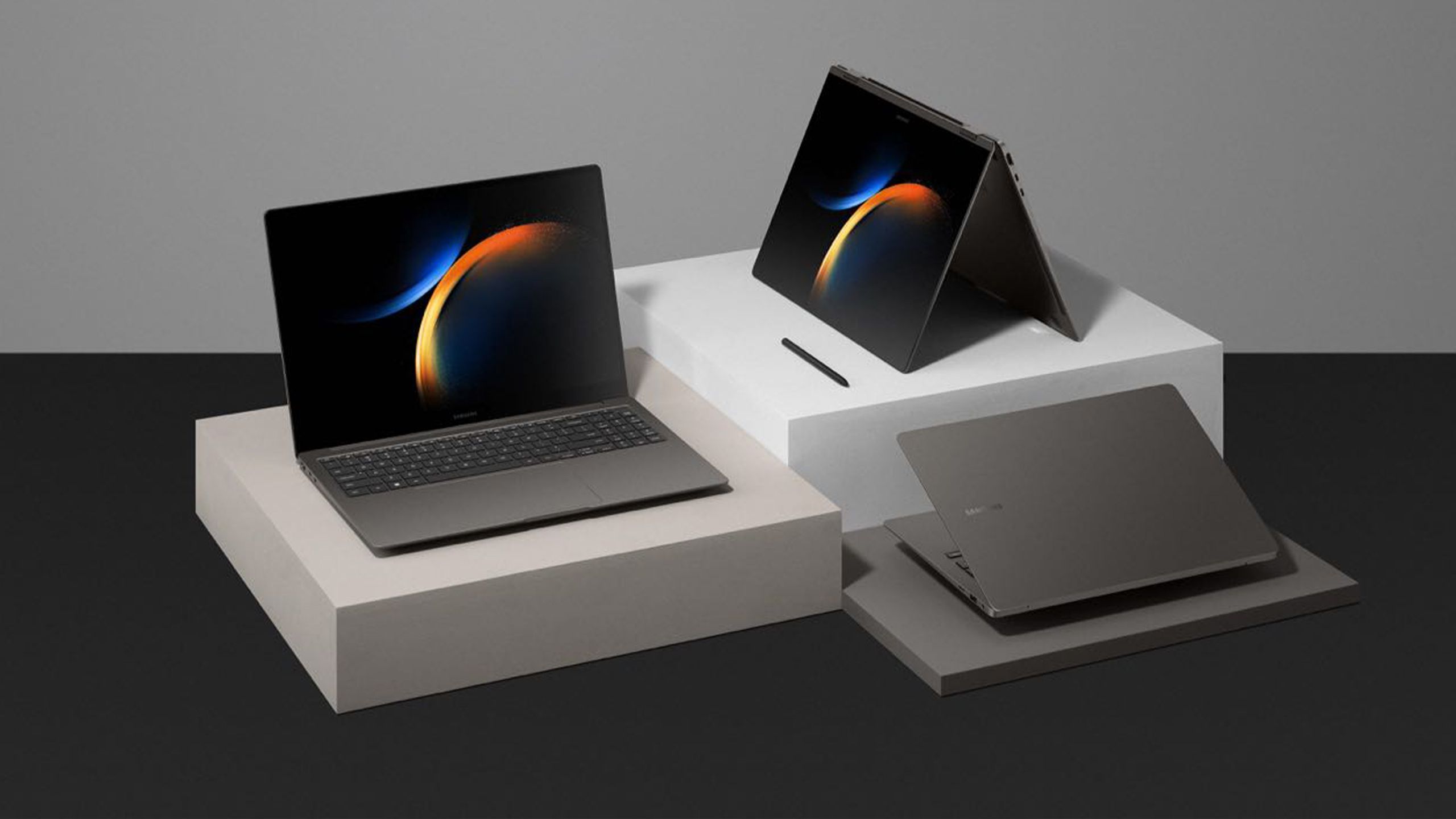 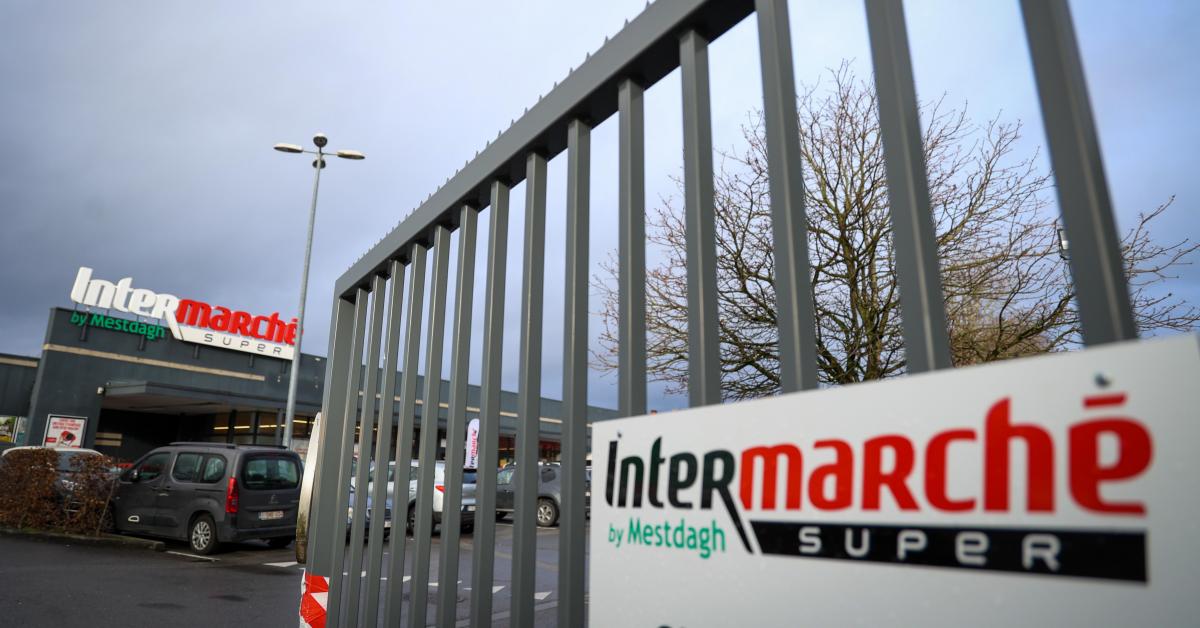