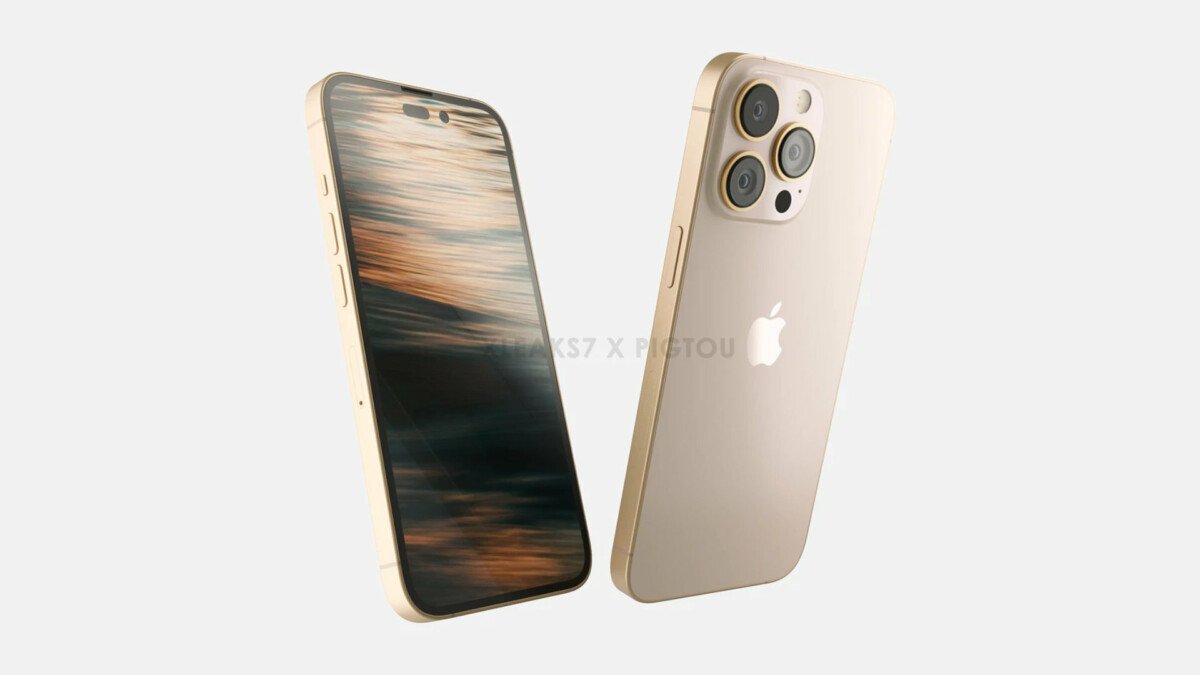 The new generation of iPhone will be presented on Sept. 7. That’s what you say Reutersindicating that sales of the new iPhone 14 are expected to start on September 16.

If the September 7 date is confirmed (and the source reports it more than reliably), the Cupertino-based company could enjoy an extra week of sales to further boost its fourth-quarter financial results. Among other things, this will be the “highest” release on the calendar since 2016.

Many analysts also believe that the company will launch New Macs and iPads in October Thus, it will try to leave a sufficient period of time between the two events.

Among the various rumors these days there are rumors regardingMap applicationsin which Apple wants to serve ads.

It will replace paid search results with banner ads and include a new tab in the App Store called “You May Also Like”.

Currently, the company makes about $4 billion a year from advertising and plans to increase that to about $10 billion. 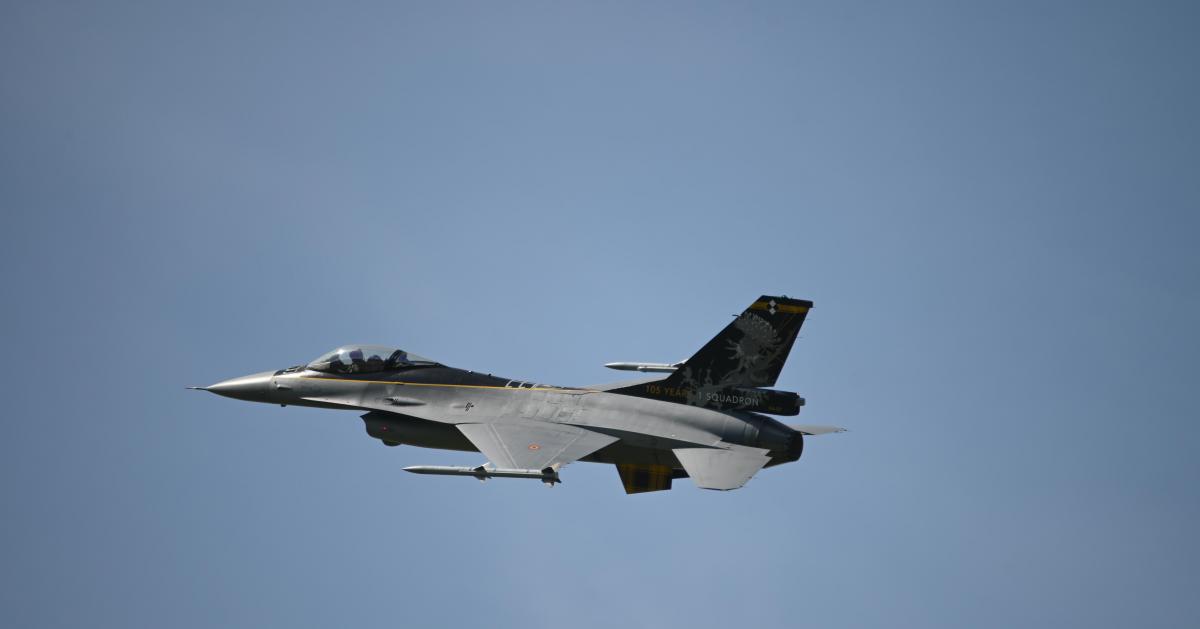