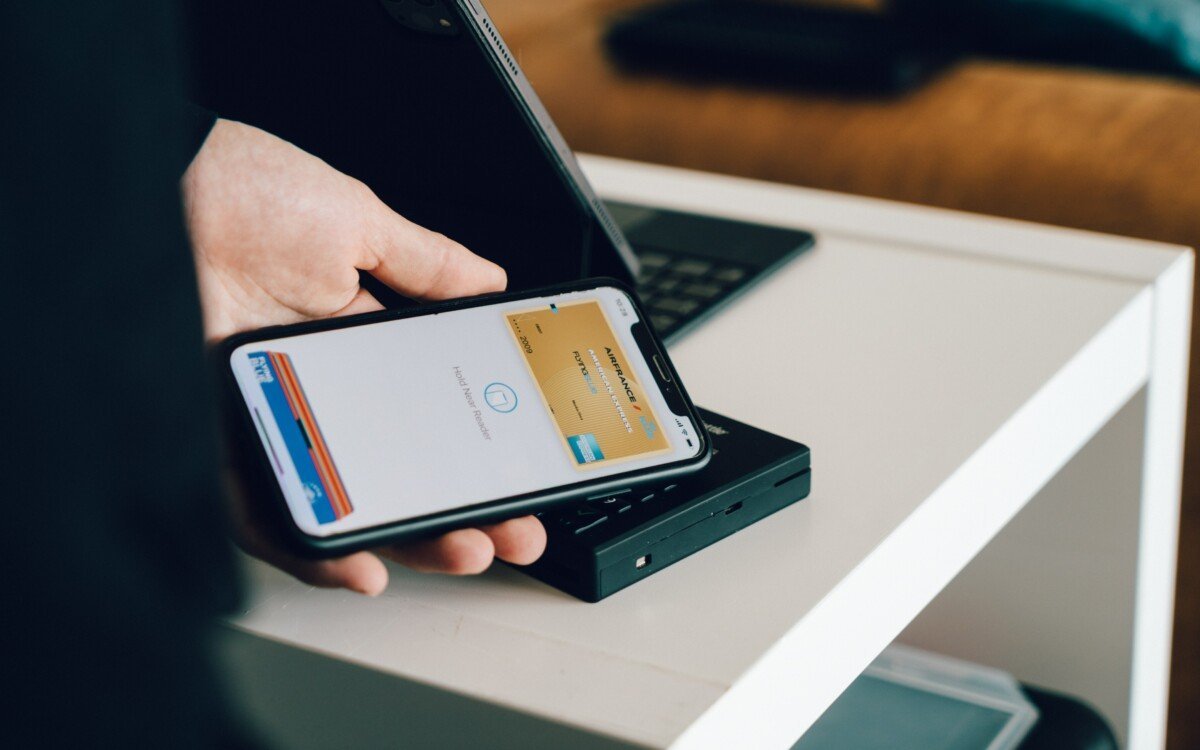 Thanks to its high-margin premium product sales, the dynamism of the App Store, and its knack for tax optimization, Apple is the richest company in the world. Cupertino has so much cash that it can now lend it directly to its best clients. For this reason, the Apple Pay Later was introduced at WWDC Which will allow customers to pay the purchase price in four installments by borrowing directly from Cupertino.

Bloomberg reveals new details about Apple Pay later. Goldman Sachs has been selected to issue the Apple Pay credit card and manage accounts with Apple customers. However, we know how much the brand wants to do without intermediaries and maintain as much independence as possible in the relationship with the customer.

So the media reports that its subsidiary, Apple Financing LLC, has obtained the necessary licenses in the United States to sell credit to its customers. This branch of Apple will have to monitor accounts and validate new credit applications with Apple Pay later. Goldman Sachs still holds a one-and-only payment to the customer at the point of sale, which allows Apple not to issue a Mastercard credit card at this time.

With Apple’s size and power in the world, the company can reach a point To market an alternative to MasterCard and Visa? According to Bloomberg, Apple intends to expand this activity to services for customers: calculating and comparing interests, rewarding loyalty to services or analyzing bank fraud.

On the customer side, this still raises privacy questions, despite Apple’s strong promises at this point. The company can see detailed health information about the user from the Apple Watch and may add the person’s financial information. Above all, the credit application is subject to a health questionnaire. Could Apple go so far as to blend genres by directly asking what it knows about a customer’s health data before giving them credit?

The last question, and perhaps the most obvious one, is a questionService arrival in Italy. To maintain its independence, Apple Pay Later requires Apple Financing to comply with the authorities of each state. 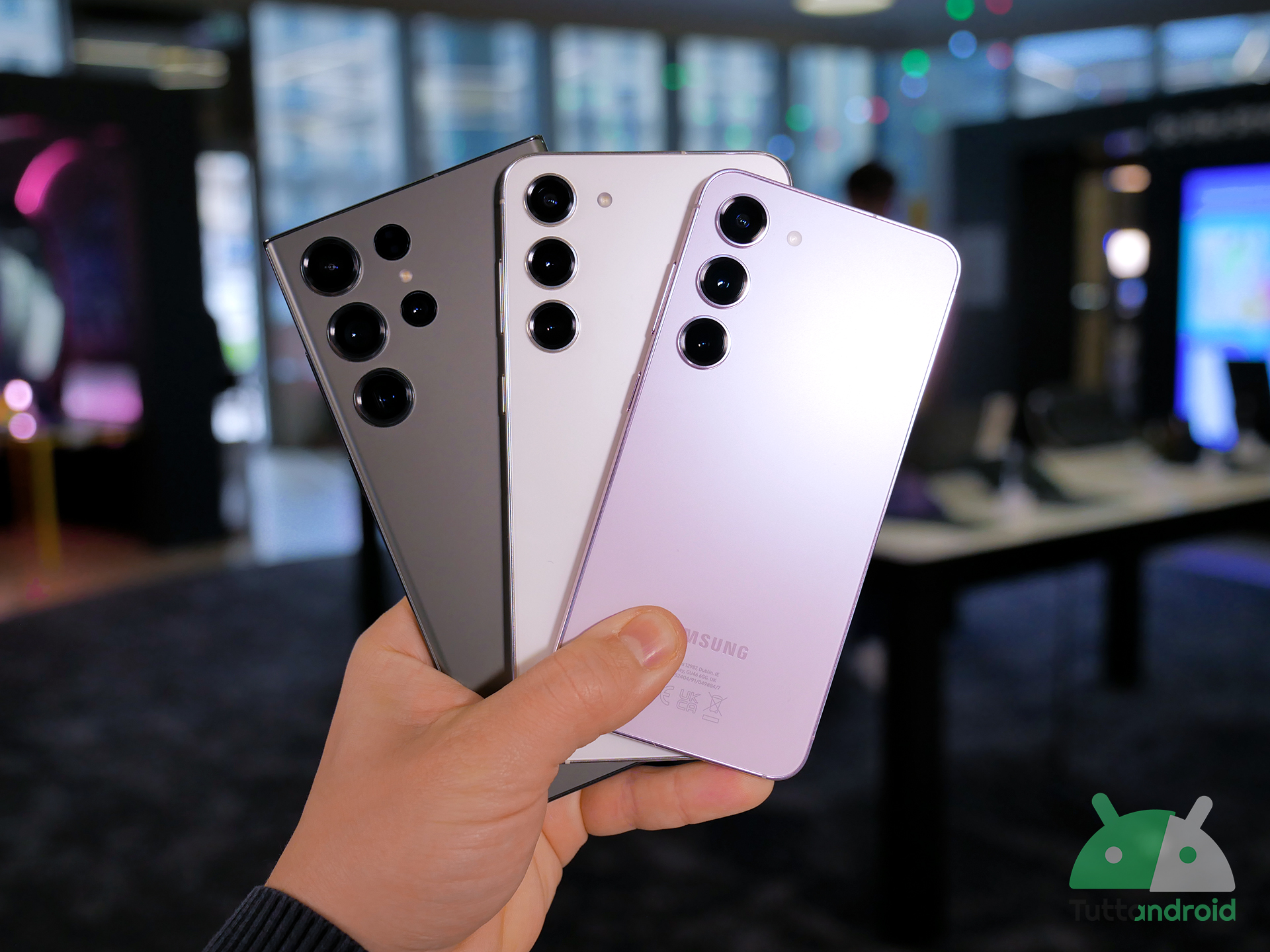 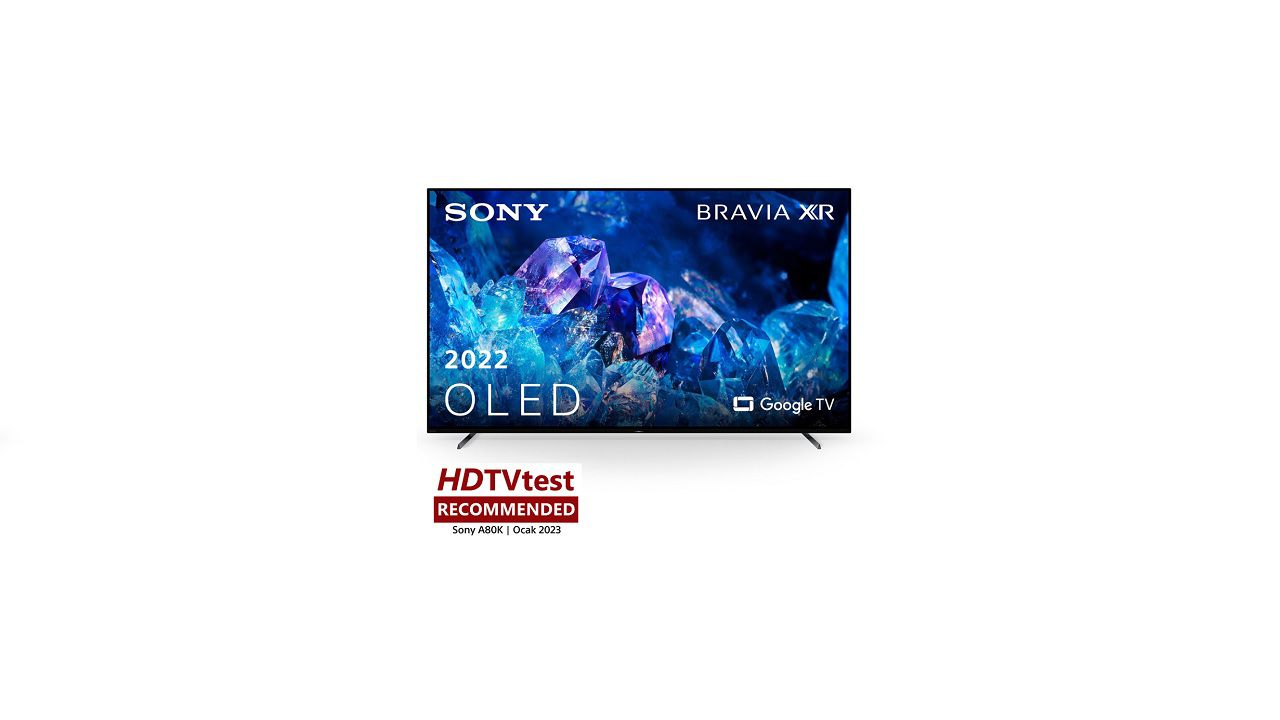 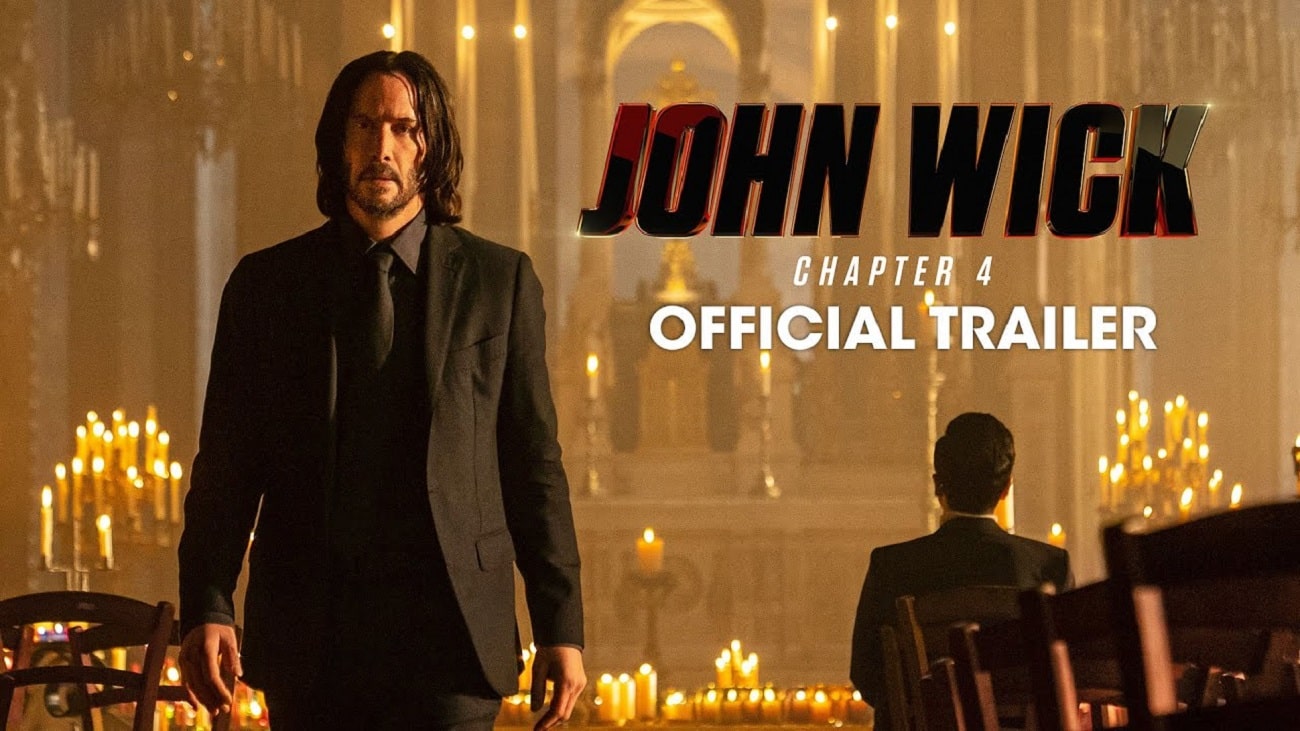