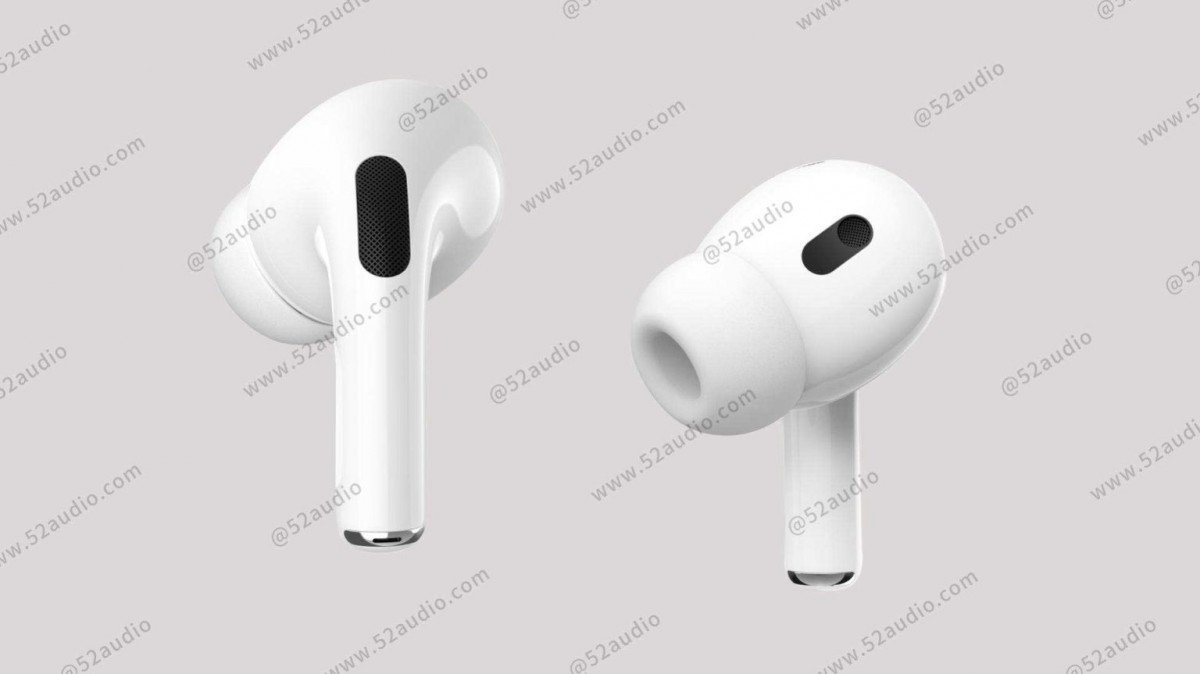 Their existence has not been confirmed by Apple yet, but the leaks on the next AirPods Pro 2 continue unabated. In addition to the new design, specialist site 52Audio says it is confident that the headphones will be able to replace the Apple Watch for certain health-related functions.

According to the site, the AirPods Pro 2 will be able to detect it and notify the user about it heart rate. The novelty is due in part to a new System in Package (SiP), which will also bring “Better performance and better energy efficiency”.

The H1 chip, that’s its name, will be a huge improvement over the current W1. The “Where is” feature will become more accurate and included in the case. In addition to being able to monitor our heart rate through headphones, this will also allow us to measure our temperature using new sensors.

AirPods Pro 2 will further enhance the accessibility part of the Apple ecosystem. Also according to sources at 52Audio, the headphones will be able to use the microphone now built into the charging case in order to more accurately send ambient sounds back to the user’s ears with hearing problems

Also equipped with a speaker, the box will now be able to make a sound that will help locate it if it goes missing.

Finally, for the audio part, the AirPods Pro 2 will offer an active noise cancellation (ANC) called “adaptive”. Presumably more responsive than the current version, it will offer the best compromise between listening quality and the sounds of your environment, without having to constantly switch between ANC and Transparency modes.

According to the latest renders published by the site, the AirPods Pro 2 will have the same design as the current models. In other words: AirPods 3 with silicone tips. According to analyst Ming-Chi Kuo, this new model is likely to be launched in late 2022.