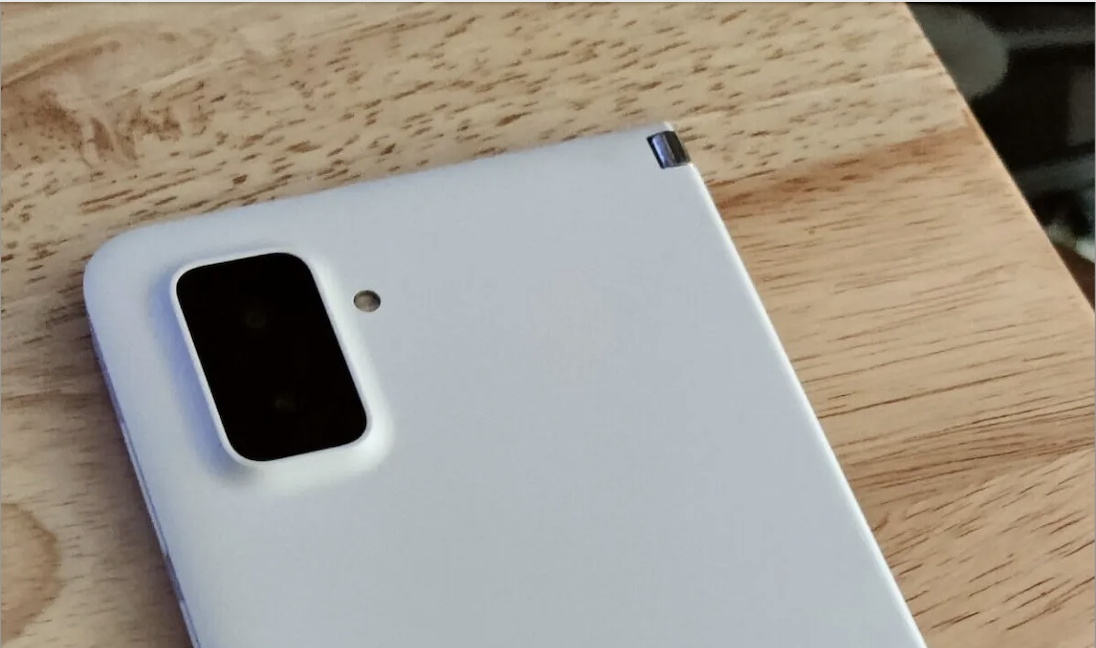 EBay seems to be the best place to resell prototype products that haven’t seen the light of day yet. An unknown device that looks eerily like the Microsoft Surface Duo 2 briefly appeared in the store.

In the images presented by the ad, we can spot a device similar in shape to the Surface Duo 2 with a slightly more rounded design, a matte finish and a less prominent camera module.

Code name “Chronos”According to Windows Central, the product could hit the market later this year and will be a cheaper version of the Surface Duo 2.

It will be a mid-range model with a mid-range chip, a dual rear camera, completely flat screens that no longer curve inward to display notifications on the side of the phone, and one made entirely of plastic.

Also according to Windows Central, Microsoft was going to cancel this product in late 2021 to focus on the next version of the Surface Duo which, according to the company, is expected in late 2023. The media is also speculating that it could be called the “Surface Duo Go”.

The company is implementing Android 12 l On its current hardware and perhaps a more affordable Surface Duo launched than the last model (starting at €1,599) could convince the skeptics. 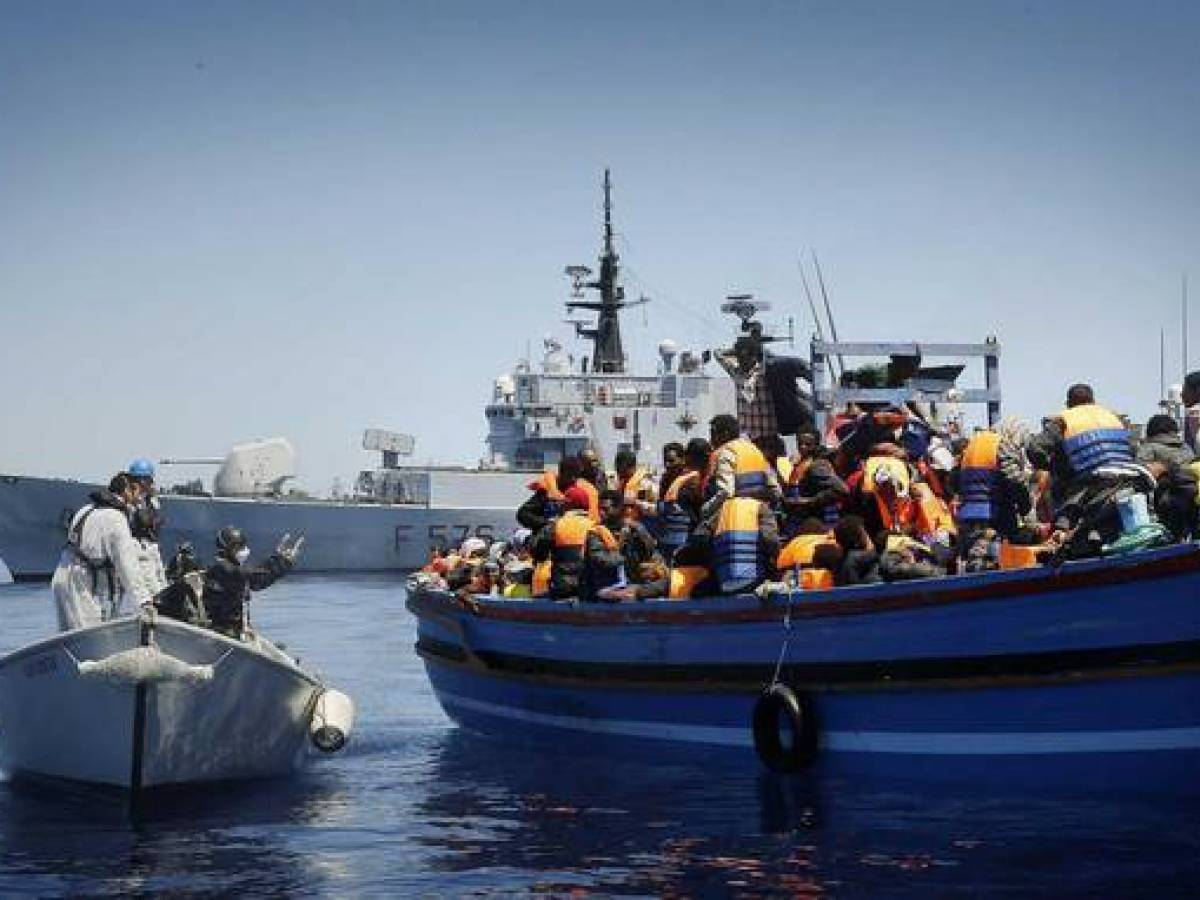 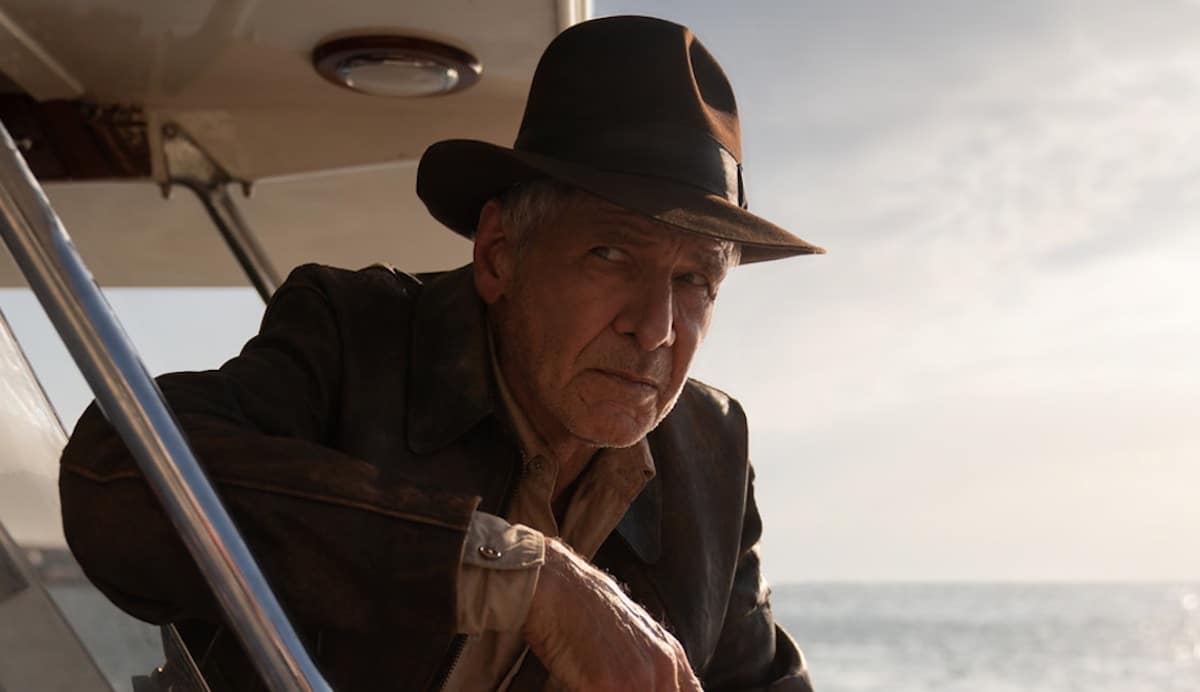 Indiana Jones 4, the most hated movie in the franchise? Harrison Ford’s reaction

Indiana Jones is coming back to cinemas soon as Harrison Ford! Fans can’t wait to […]