Developer group for Android Auto He continues to work tirelessly to try to improve Google’s infotainment system even further, and those who use this platform are still waiting for the release of the update that we all now know as Cool Walk. Among the various innovations that will be introduced, there will be one that, in particular, will allow vehicles to exploit a smaller screen Then tap one New taskbar option.

Thanks to the new graphical interface Cool Walkusers who use Android Auto They will be able to use a particular option to view or go to cover Quick settings for applications. This means that different buttons will be revealed in the application bar according to the states that appear, for example: those related to managing a music track being played, if there is a music player running in the background; Or those related to driving directions, if the navigation is active and the multimedia player remains open on the screen. However, it must be said that this new option for the Google platform seems to be available only for screens with a resolution less than Full HD (1080p), while for all other screens with higher resolutions, the bar should show the applications vertically on the edge of the screen.

However, Coolwalk is currently still in the testing phase and so at the moment we don’t have more details on when Android Auto users will be able to use it. Furthermore, the platform recently had some issues with Waze and the handles of some infotainment systems: now, however, after updating to version 8.5 and a graphic revamp, the Mountain View giant claims to have fixed some bugs. In short, Big G is always on site and always trying to ensure better service to its customers. 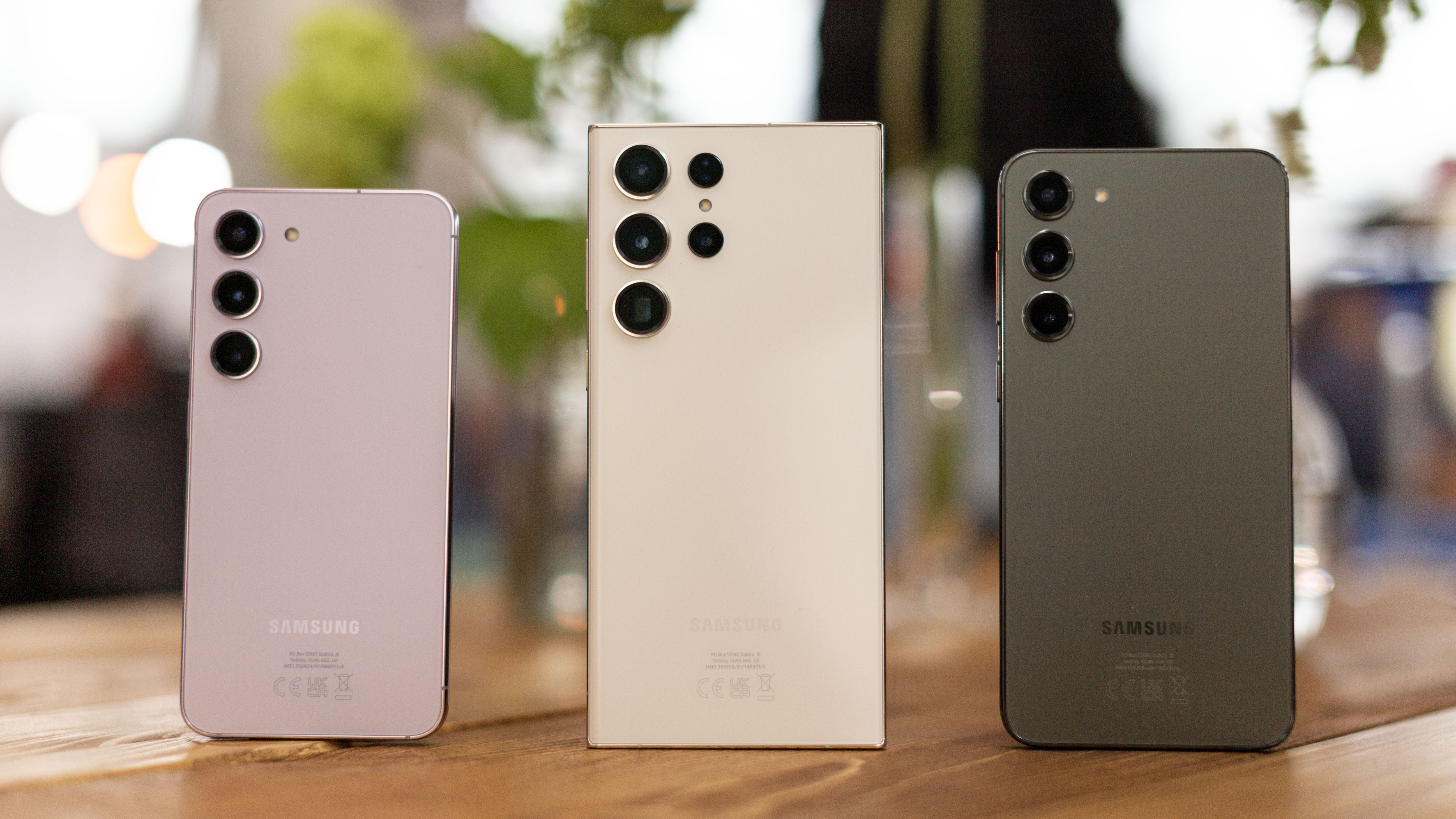 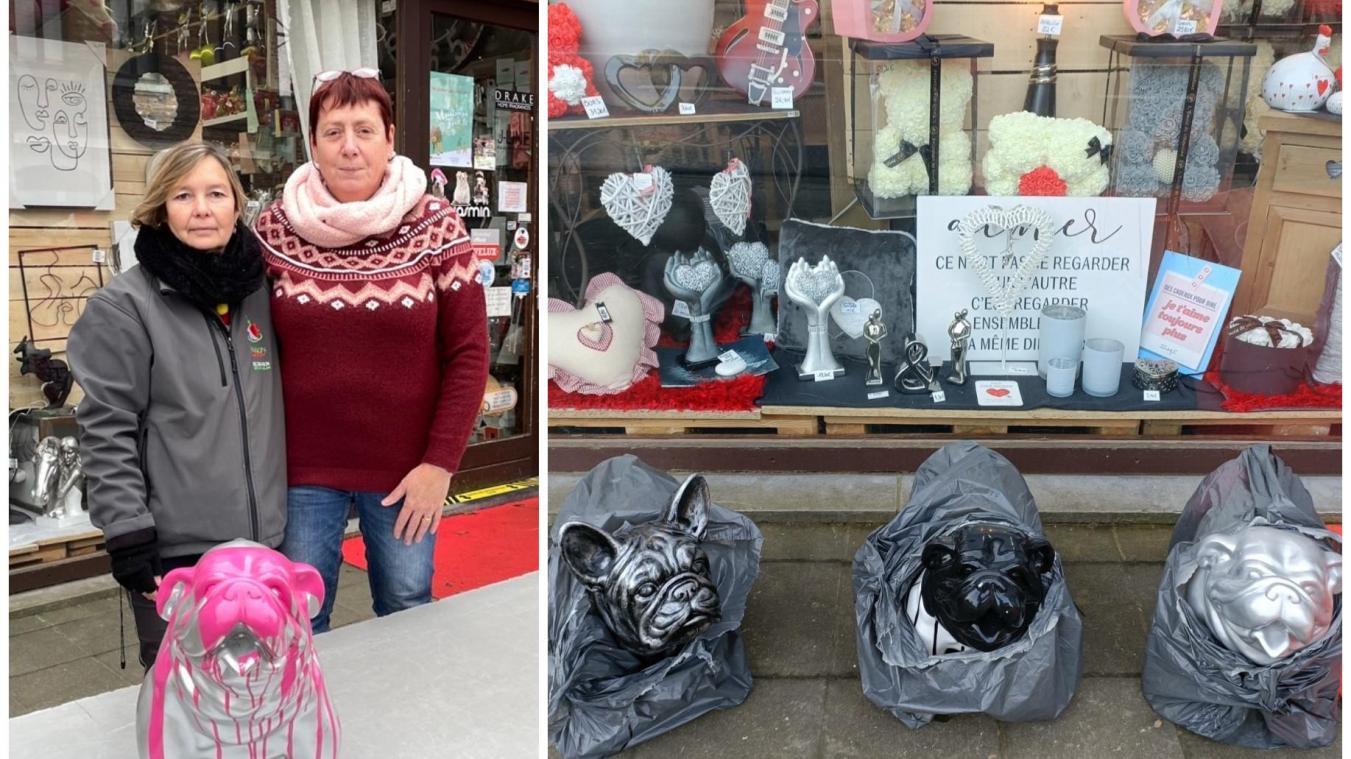